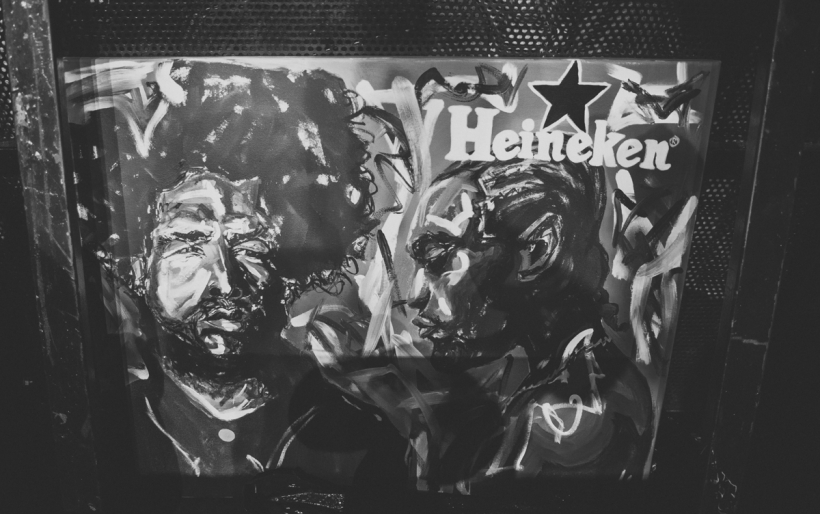 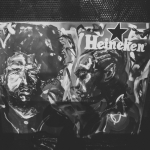 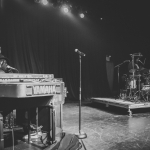 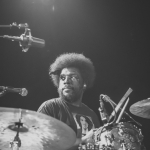 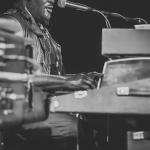 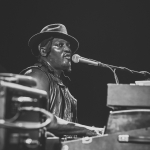 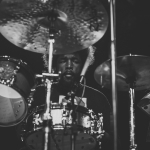 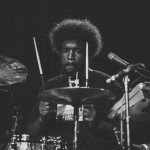 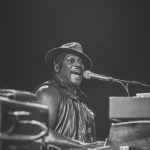 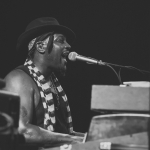 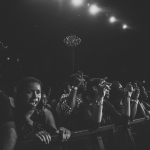 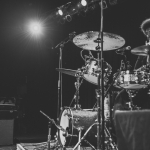 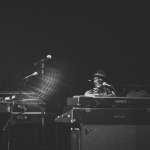 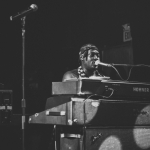 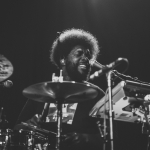 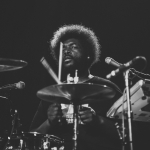 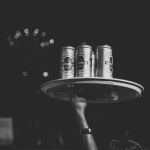 Questlove and D’Angelo brought their Brothers In Arms show to the TLA last night. While The Roots came out and joined the duo for “Lady,” and later performed a cover of Parliament’s “Do That Stuff,” it was the dynamic duo of Quest and D’Angelo jamming during the show. According to Dan DeLuca, writing in the Inquirer:

The show, a master class in sinewy, minimalist funk and soul, mixed D’Angelo originals like “Lady” with a stunning selection of cover songs by what Questlove called “the Yoda figures in the history of soul.” Included were Sly Stone’s “(You Caught Me) Smilin’,” the Ohio Players’ “Our Love Has Died,” and the S.O.S. Band’s “Tell Me If You Still Care.” D’Angelo sang in a limber, swoony falsetto that showed that his years in the wilderness have done nothing to diminish his pipes.

All photos by Eric Ashleigh Showtopgraphe.com