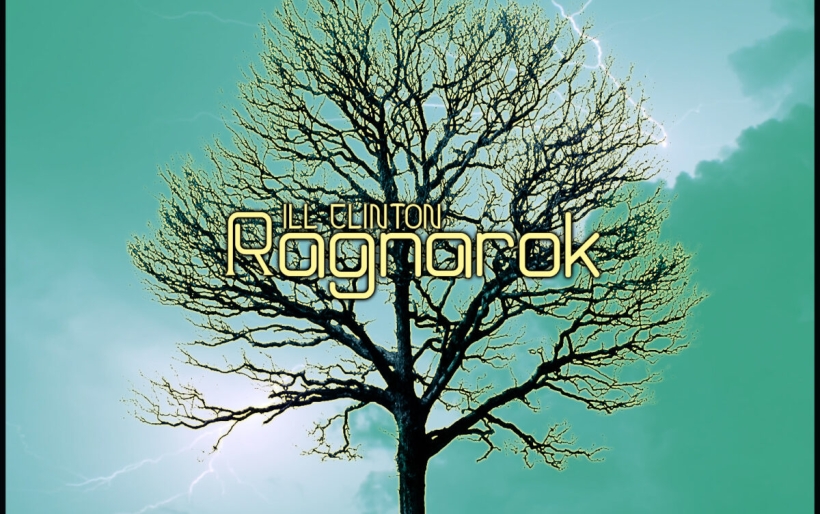 Philly hip-hop producer and beatmaker Ill Clinton just released a short music video for his new tune “Yggdrasil.” The song will be featured on Ill Clinton’s new instrumental album Ragnarok which comes out on August 6th. It’ll be a limited edition physical release, with only 200 cassettes available. According to the producer himself, Ragnarok is a term in Nordic mythology referring to the “destruction of the existing world and the creation of a new one (among many other things).” Nevertheless, this downtempo track is relaxing, not violent, and its hypnotic video features some very cool time lapse effects – check it out below.