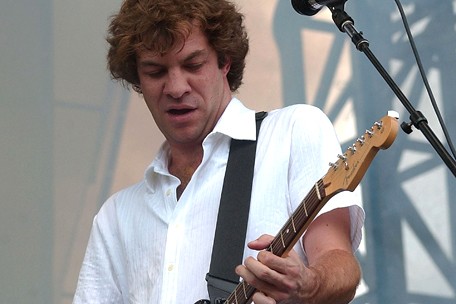 A new episode of the web-show Guitar Moves has been released, and features Matt Sweeney talking to Dean Ween, co-founder of “avant-stoner royalty act” Ween, in Dean’s shack in New Hope, PA. While Ween may have been a band founded on the grounds of being somewhat of an inside joke, and merely a way to stir things up within the alternative world of music, there’s no denying the fact that Dean himself can really shred, as made further evident by his appearance on Guitar Moves. Check out the video below.