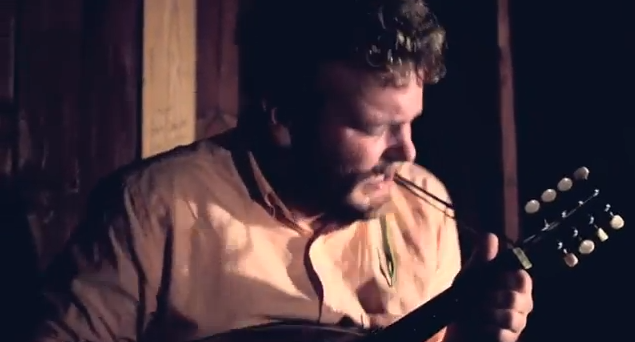 For the month of July, PhilaMOCA turned over the curator’s reins for its Tuesday Tune-Out music and film series to two local musicians who also book shows too. Andy Molholt of Laser Backrgound programs music at PhilaMOCA and other DIY venues around town, while Brendan Mulvihill of Norwegian Arms also has a daytime gig at Johnny Brenda’s. I caught up with Mulvihill over email to get a vibe on what they put together for the month of July. All shows are all ages, begin at 7:30 p.m. and are $5 at the door. For this month, all films are TBA.

From Brendan:
Basically we used this month to showcase bands we thought were really special and unique. We both have a soft spot for oddball pop (if that wasn’t already apparent in our respective projects). We also book a lot of shows for out of town bands we really like. So this is a sort of marriage of those two ideals. These are local and touring bands that we think deserve a lot more attention.

Charmaine’s names is one of Philadelphia’s more interesting/experimental pop projects. Self described as “Infinitely sexual, socially conscious, primitive lounge music”, this stuff is weird, but good weird, and mystically charming. His show is atypical of most bands, it’s actually a beautifully coordinated live performance, almost like a one man musical from space. He also has multiple setups going on for this one, so it’s going to be really entertaining. Adding to the night are Jenny Moontucker and MC Tonguedancer.

When I first heard Burlington, VT’s Ryan Power I was blown away. Light and airy, It’s wonderfully orchestrated, has an incredible melodic sense, and at the same time, sounded like nothing else I’d heard before. I honestly couldn’t stop listening to his new album “Identity Picks” (being released at this show) when I first heard it. Who better to pair him with than Philadelphia’s own oddball keyboard pop master – aka Jamey Robinson’s incredible Buffalo Stance.

Off kilter, angular pop/rock from Boston that channels DEVO, but with a little more punk. Their debut “Satan’s Secret” came out last year and it’s a great listen!

These Austin to philly transplants have a certain charm. I hear all my favorite things about the 90s without them being appropriated. I also have a super soft spot for jangly & riffy guitars.