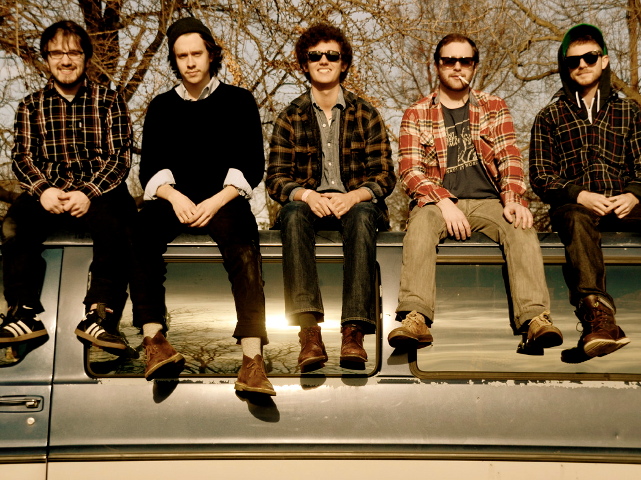 Local rock n’ roll outfit Toy Soldiers have just announced that their next LP, called The Maybe Boys, will be released on September 10th. The Maybe Boys, which was funded primarily on Kickstarter,will be the band’s first release since its 2011 EP, Get Through theTime, and its first long-player since debuting in 2009 with Whisper Down the Lane.

In celebration of the release, Toy Soldiers will be playing a show at Johnny Brenda’s on September 13th. They’ll have the album available on CD and vinyl and “a bunch of other fun stuff.” Tickets are on sale now, and more info can be found here. Below, check out a live performance video of “Tell The Teller” and “Forget How It Used To Be” filmed at at World Cafe Live.