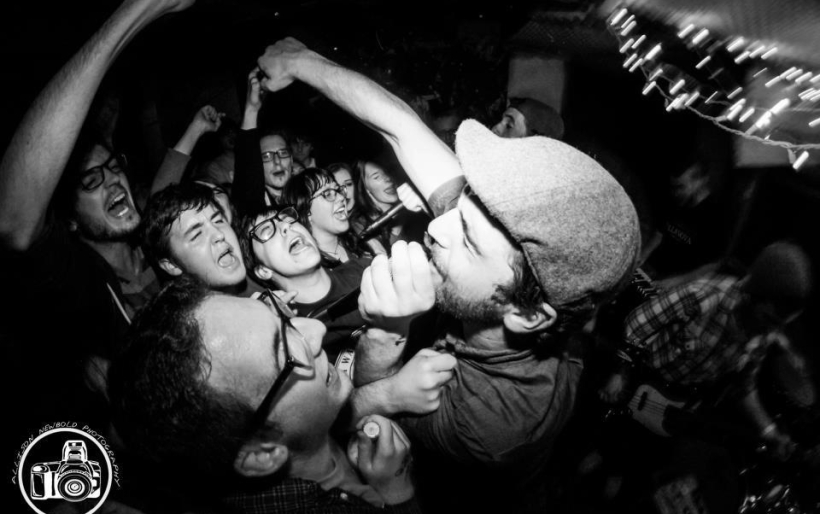 Sean Huber, the drummer of local band Modern Baseball, has been hard at work with his solo side-project, Steady Hands. This past February, he released the newest EP under the Steady Hands moniker, called The Libertines, and now he has now released a new video for his track “I Swear Like  A Sailor.” Check it out below. Huber’s folk-infused pop-punk is a nice extension of his previous work with Modern Baseball. Like what you hear? Head on over to Steady Hands’ Bandcamp page here, where Huber has generously offered up all of his Steady Hands work as free downloads.