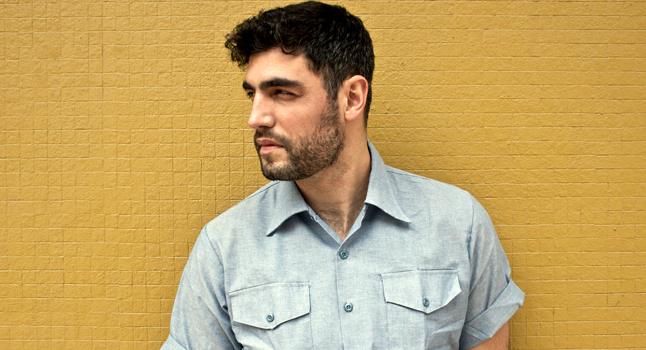 Daughn Gibson just released his sophomore album, Me Moan, on Sub Pop.  The country-inspired experimental rock album has received high praise all over the music world, The Key being no exception – last week we featured the album in our Unlocked series.  Today, Gibson released the video for the song “Kissin On The Blacktop” off the record.  The video sets the perfect atmosphere for the song.  Gibson sits in a shady dive bar along with a slick slide guitarist and a cast that looks like they’re just waiting for an excuse to fight.  Check out the video below, and catch Daughn Gibson when he returns to Philly August 16th at Johnny Brenda’s.