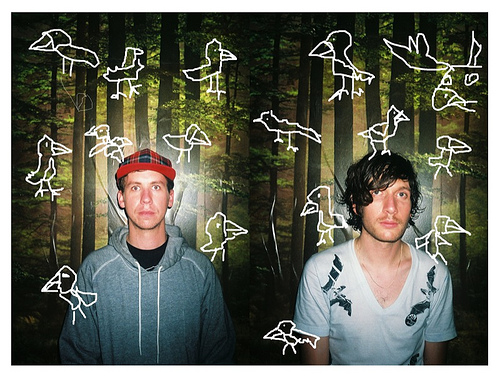 Experimental punk group No Age will release the follow up to 2010’s Everything In Between this August.  The new album, An Object, has a strong theme of physicality and uses many odd objects in recordings, such as sandpaper and a lot of contact mics.  This week the group released a new single from the album called “An Impression.”  The track is a bit more tame than some of No Age’s other work, but no less beautiful.  The two and a half minute track features minimal drums (this is where the contact mics come in handy) and guitar around quiet vocals.  Check out the track below and catch No Age at PhilaMOCA September 7th.