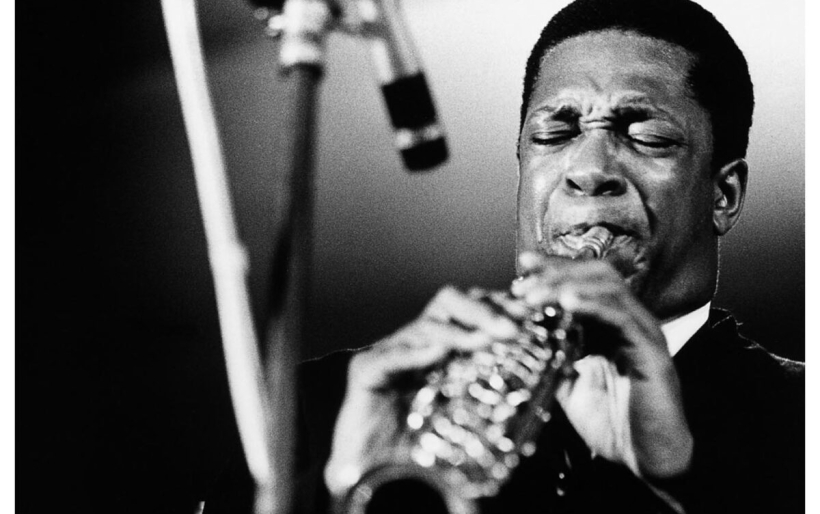 Explore Philadelphia’s jazz history with Coltrane’s Philadelphia, screening at WHYY and International House (happening on 8/7 and 9/19)

[The film] explores John Coltrane’s remarkable Philadelphia years and features captivating interviews including those with renowned saxophonist and Coltrane peer Odean Pope and The Roots’ Ahmir “Questlove” Thompson, and historic footage of Philadelphia illustrating the urban context in which Coltrane moved his music forward.

There will be two free screenings of the documentary.  The first, at the International House Philadelphia on August 7th, pairs the film with Sun Ra: A Joyful Noise and a Q&A with the production crew and former Inquirer columnist Tom Moon.  On September 19th, the documentary will be shown at the WHYY Studios alongside performances of Coltrane pieces by Philadelphia’s Arpeggio Jazz Ensemble.  Both events are free but require registration.  More information can be found here.  Below, listen to an excerpt of the John Coltrane Quintet performing “Naima” at Temple University in 1966 and watch a news clip on the Coltrane home restoration.