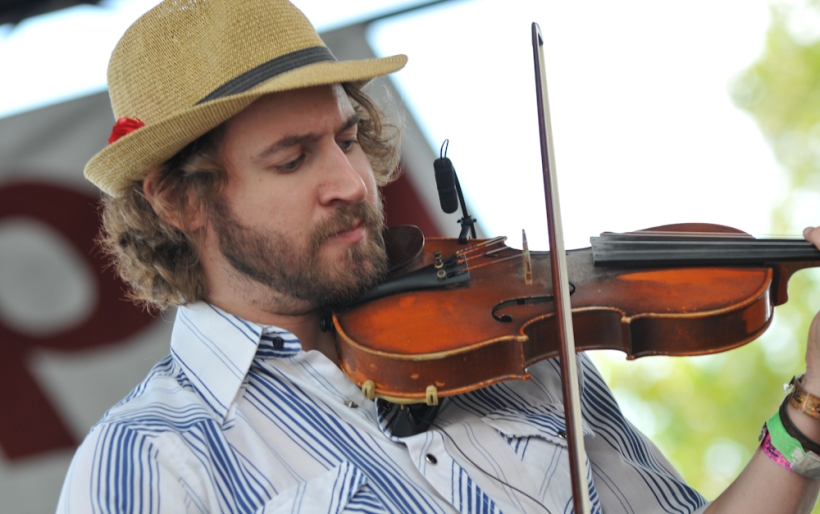 Today local Bluegrass outfit Stray Birds kicked off the second day of the XPoNential Music Festival at the Marina Stage. Sharing one mic and winning over the audience with their choral twang, the trio played a new song called “Adalade”. Giving tribute to the recent death of rock & roll artist, JJ Cale, the Stray Birds covered their favorite chorus of “If You’re Ever In Oklahoma.” Their first, full-length album, Stray Birds, was released in 2012; if you missed their set, Stray Birds will also be performing at the Philadelphia Folk Festival on August 16. See photos of the performance in the gallery below, read the setlist after the jump, and listen to the set in its entirety here (via the WXPN media player). 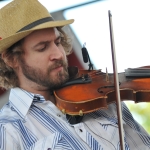 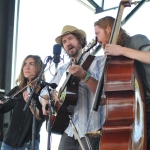 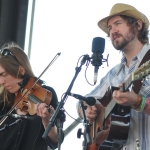 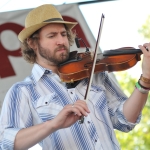 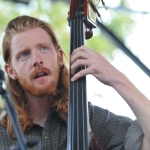