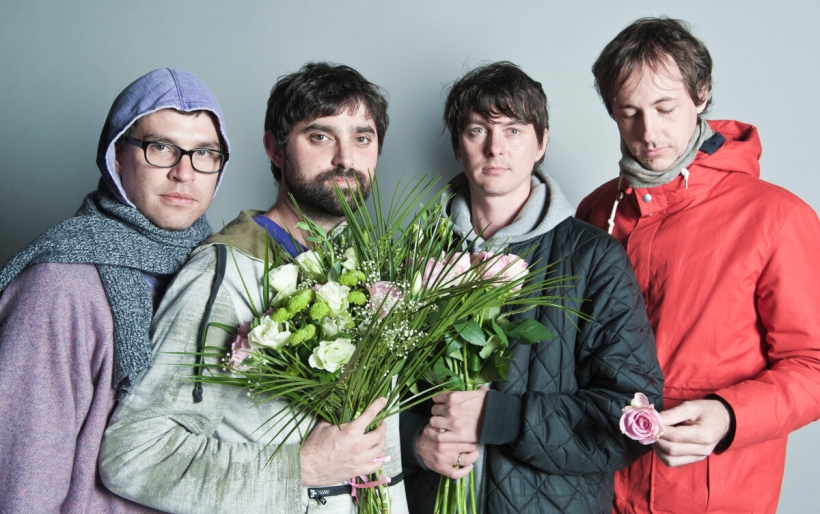 While past tours have focused on new, not yet recorded material, the band has been digging into its back catalog for the recent run of 2013 dates.  Among the unearthed tracks is “Purple Bottle” off of 2005’s Feels, which hadn’t been played live in several years.Watch a performance of the song filmed in Animal Collective’s practice space below and go here for tickets for the added Union Transfer show.