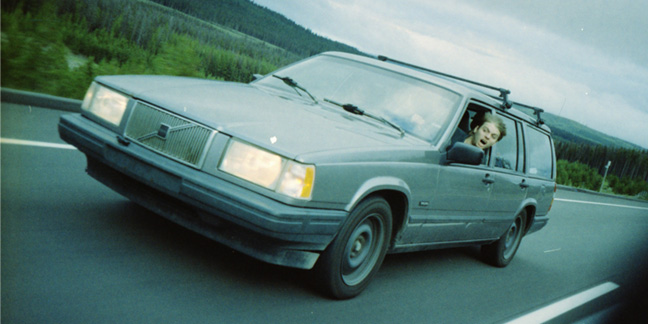 My friend Jon Lent visited me in Montreal last summer, my apartment was very hot, so we went to Walmart and bought two fans. To celebrate cooling down, we ordered a pepperoni pizza and watched the movie Youngblood with Patrick Swayze and Rob Lowe. Sometime after the movie finished, we flipped on the four-track, and the song came out.

Check it out below via Soundcloud, and be sure to catch Mac Demarco at the end of the month, when he’ll be playing Milkboy Philly on August 29th, supported by locals Ape School and Mock Suns. Tickets and info can be found here.