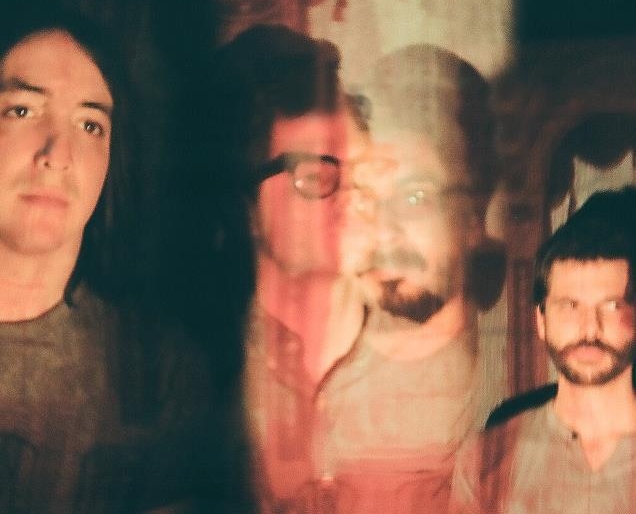 Watch Royal Forest’s video for “Everyone Who Knows You,” filmed inside a WWII submarine (playing West Kensington Ministry on 8/10)

Austin’s Royal Forest are touring in support of their latest SpillwayLP, making their Philadelphia debut at the West Kensington Ministry on August 10th.  This four-piece is not your average studio recording band – though not overtly experimental in sound, Royal Forests are intently experimental in practice.  For several songs on Spillway, the Texas “surreal Americana” outfit recorded inside an airplane (“John Denver”), a WWII submarine (“Everyone Who Knows You”) and in the sand dunes of the Monahans during a lightening storm.  The field recordings present Royal Forest’s swirling psych-pop through a lens of analog reality, placing the tracks in a unique moment-in-time context and grounding their otherwise floaty and untethered nature.  More information for the August 10th show can be found here.  Watch the video for “Everyone Who Knows You” below.