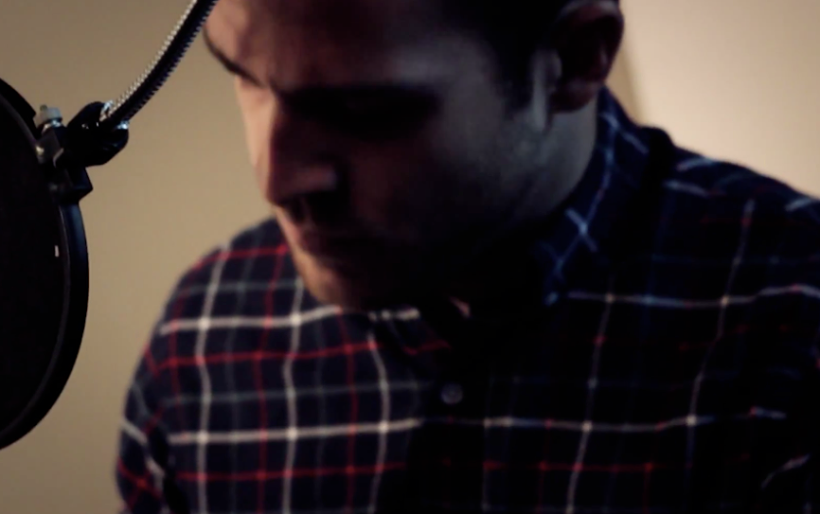 Philly-based singer/songwriter Joshua Thomas, in conjunction with the HotBox Sessions series, recently paid a visit to the legendary Sigma Studios to do a live in-studio performance of his song “Beast.” Performed totally solo, the track was filmed and done in only one take. The tune, featuring beautiful vocals and masterfully played piano by Thomas, is set to appear on the singer’s upcoming album, which he plans to begin recording in the coming months. Keep an eye out for that, look for Joshua performing at a house show in South Philly on August 17th, and check out the performance of “Beast” below.