Remembering Jerry Garcia with The War on Drugs - WXPN 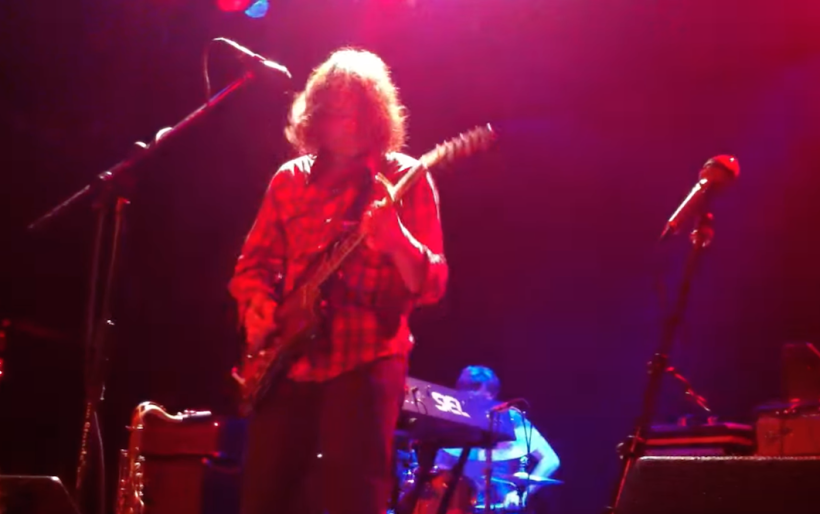 Remembering Jerry Garcia with The War on Drugs

The Grateful Dead’s spiritual leader Jerry Garica passed away this day in 1995. Last week we paid tribute Garcia on his birthday with a selection of videos from various Philly gigs he did with the Dead and the Jerry Garcia Band. Relix recently announced a Grateful Dead tribute:

Members of Vampire Weekend, The War on Drugs, Bon Iver, The Walkmen and Kurt Vile & the Violators are expected to participate in The National’s upcoming Grateful Dead tribute album. As previously reported, the Ohio-bred, New York-based indie band are working on an all-star, indie-leaning Grateful Dead tribute album in the coming months. The National’s twin guitarists Aaron and Bryce Dessner will curate the album, which will benefit Red Hot, an international organization dedicated to fighting AIDS through pop culture. The National’s rhythm section, Bryan and Scott Devendorf, who claim to be the band’s bigger Deadheads, will ghost curate the project.

Below, watch The War On Drugs perform “Touch Of Grey” from a show they performed at the Bowery Ballroom in December, 2011.