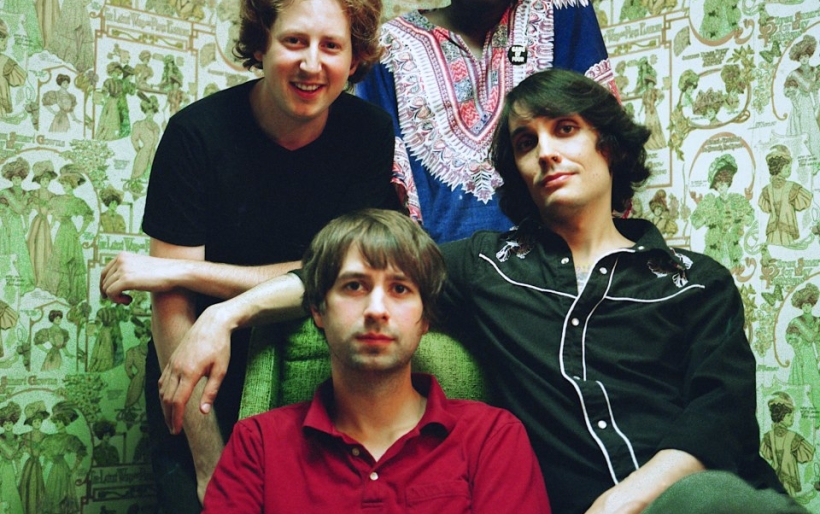 Washington D.C. dance rock outfit Ra Ra Rasputin are heading up 95 in few weeks to play a show with like-mind Philadelphians Night Panther at West Philly’s “Lamb Pie.”  The Depeche Mode-influenced new wave-y band has released “Living Room” in anticipation of new material to follow up 2010’s self-titled debut, and the single is available as a free download below via Ra Ra Rasputin’s Bandcamp page.  The “future-fi” track uses a prominent bass melody to anchor the whirring and panning synths as lead singer Brock Boss’s baritone croons about “running out of time” (making it clear the title is referring to having the ability to live freely rather than the room in a house).  Stream and download the track below.  More information about the September show with Night Panther and Leverage Models will be available on Local & DIY.