Go behind the scenes with Amos Lee in the Mountains of Sorrow, Rivers of Song trailer (playing The Tower Theater on 11/27) - WXPN 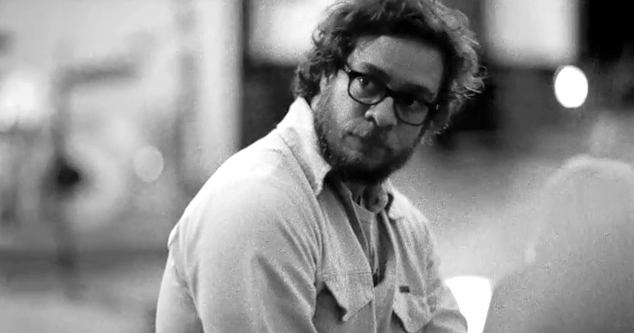 Go behind the scenes with Amos Lee in the Mountains of Sorrow, Rivers of Song trailer (playing The Tower Theater on 11/27)

With his latest album, Mountains of Sorrow, Rivers of Song, due out via Blue Note Records in October, Philly songwriter Amos Lee gave us the biggest taste we’ve gotten of the new music yet in a behind-the-scenes album trailer set in the Nashville studio where he recorded it with producer Jay Joyce. In the video, Lee talks about making music in Joyce’s converted church, working closer than ever with his backing band (including fellow Philadelphians Fred Berman and Andrew Keenan) and songwriting as a full time job. We also hear snippets of six songs; the twangy single “The Man Who Wants You,” the rollicking rocker “Stranger,” the title track (featuring Patty Griffin), the elegant “Chill in the Air” (featuring Allison Krauss), the delicate country ballad “Dresser Drawer” and “Johnson Blvd.” Check out the video below, and catch Amos Lee at The Tower Theater on Wednesday, November 27th. Tickets and information on the show can be found here.