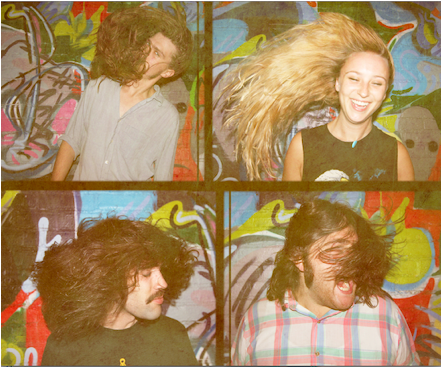 With their appearance at Folk Fest in sight, Philly’s The Lawsuits announced details about their debut full-length today. Cool Cool Cool, produced by Philly audio vet Bill Moriarty at Waking Studios in East Falls, will see the light of day on October 1st, with an album release show on October 18th at Johnny Brenda’s. From what we’ve heard of the tunes, this is an exciting progression for the band whose early work earned them a lot of “alt-country” and “Americana” classifications. We heard that a little bit in their Key Studio Session back in March, and even further on the reggae-bump single “Onion,” which we brought you in April. But it goes even further. The album opener “Arts and Crafts,” a staple of the band’s live sets for a while now, is a a borderline pop anthem from the early 90s, lush and cathartic and joyous. Catch the band this Friday on the Folk Fest main stage to hear what I’m talking about, listen to “Onion” below, check out the track list below, and most importantly – get pumped, this record is going to be good.