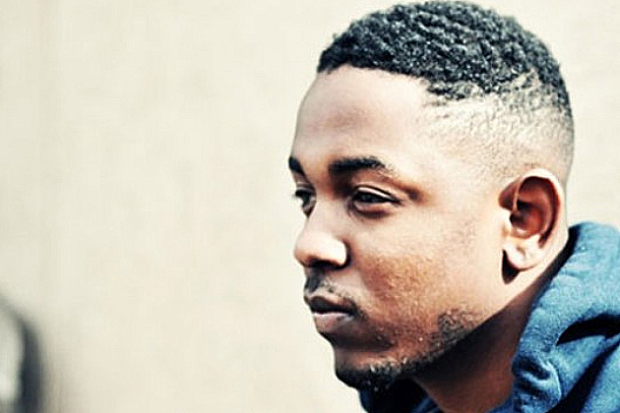 Considered one of the most talented arrivals to the rap scene, Kendrick Lamar was applauded for his 2012 debut, good kid, M.A.A.D city. The record was honest and undecorated, served with a sublime poetic lyricism that’s been hard to find in contemporary hip hop. It was personal, and it was unusually beautiful.

But last week, Lamar has been recognized for an entirely different reason: criticism of fellow hip hop artists. The California wordsmith appeared on a Big Sean track titled “Control,” which premiered on Monday and included the talents of in-the-shadows rapper, Jay Electronica.

And it was here that Lamar chose to call out no less than eleven rappers, including Philadelphia’s Meek Mill and Pittsburgh’s Mac Miller – and rather ironically, the very artists with whom Lamar had collaborated on the track, Big Sean and Jay Electronica.

“I’m usually homeboys with the same niggas I’m rhymin’ wit,” Lamar raps. “But this is hip hop and them niggas should know what time it is / And that goes for Jermaine Cole, Big KRIT, Wale / Pusha T, Meek Millz, A$AP Rocky, Drake/ Big Sean, Jay Electron’, Tyler, Mac Miller / I got love for you all but I’m tryna murder you niggas / Tryna make sure your core fans never heard of you niggas / They don’t wanna hear not one more noun or verb from you niggas / What is competition? I’m tryna raise the bar high / Who tryna jump and get it?” 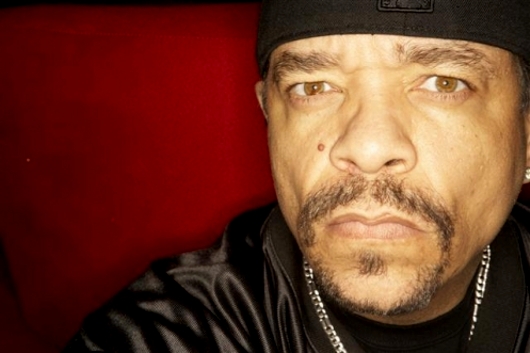 Rapper Ice-T has come out in support if Kendrick Lamar’s aggressive verse, saying “Hip-hop stripes are born in battle.”

In the lines prior to this list, Lamar crowned himself the “King of New York” as well, tapping into the highly publicized and lengthy feud between the East and West Coasts, which was most notable in the war of words between 2Pac and Notorious B.I.G.

But it’s also a reference to the drawn out but recently deceased tension between Nas and Jay-Z over position as New York’s top rap artist (a battle from which both artists profited commercially, it should be noted).

It’s this tradition of tense exchange that has been engaged by Lamar’s heated verse – and many in the hip hop world, especially those of an earlier generation, are applauding its renewal. Harlem born artist Diddy spoke of his support of Lamar and his controversial rhymes on Twitter, saying that “Hip Hop was born out of competition and raised by battles. This is what Music needs.”

Veteran rapper Ice T took a similar stance, tweeting, “Hey, Hip Hop stripes are born in battle.. Me and LL did our thing back in the day.. It’s part of the game.”

Even several of those directly named by Lamar responded positively, agreeing that the state of hip hop had become too comfortable and lost momentum. Pusha T tweeted, “I heard u loud and clear my nigga” and even Jay Electronica (who hadn’t actually been aware that Kendrick would appear on the track) announced, “I like the song and the stir it’s causing.”

For these musicians, it’s a matter of the missing drive and lack of creativity in the current hip hop grind – and they argue that Lamar should be seen as rightly encouraging fellow artists to expand the genre and to experiment with their abilities.

But we shouldn’t forgot that it’s a clear (and somewhat clever) way to ignite curiosity in the genre, to draw back listeners that have since wandered from the world of hip hop. It would probably be unfair to call Lamar’s verse a publicity stunt, since there seems to be a definitive and strongly felt message behind the rhymes, but it can’t be denied that his words are intentionally bringing a whole lot of attention to himself and his contemporaries.

Lupe Fiasco recorded a track in response to Kendrick Lamar calling him out | photo via thesource.com

But other rappers and hip hop creators are less than taken with Lamar’s actions, and a handful have taken the time to respond with individual renditions of “Control.” Most notable are the tracks created by Brooklyn rapper Joell Ortiz and Chicago artist Lupe Fiasco.

In particular, both musicians focus on Lamar’s adoption of the King of New York title, convinced that it highlights a certain level of unwarranted arrogance and disrespect. “Little homie you ain’t the king of New York / You the next thing on my fork…The elite could get it too, y’all fit under my feet,” Ortiz rhymes, suggesting that Lamar (who Ortiz seems to group with the wealthy and fashion-concerned rappers) has lost touch with the real nature of hip hop.

But Fiasco, one of the most perceptive and conscious rappers on the scene, also smartly points out, “You will respect me, you will reject me / But I’ve done so much, no matter how far you go, you will reflect me.”

Lamar’s verse, and the consequential storm of reactions, has brought to light what might be called the give and take of the hip hop game: the need for a balance between acknowledgment of previous contributions and the call for musical progression, whether it’s stylistic or lyrical. And Lamar is certainly testing this equilibrium, but he does so rather recklessly.

Yes, hip hop is built upon tension, upon conflict and competition, but like any genre, it is the result of both past and contemporary innovations and efforts. And while Lamar is engaging with a key part of the hip hop tradition, he is also rejecting the very people that have helped – and are trying to continue to help – that genre. As Fiasco points out, Lamar cannot avoid being influenced by those that surround him in the hip hop scene, so by criticizing these artists, it could be said he is criticizing himself as well, which is certainly at odds with his assumed bravado.

Still, it cannot be denied that Lamar is currently one of the most talented – and one of the most creative – artists in the rap scene. And with this verse, it would appear that he has been able to quiet one of his personal fears, that of lack of recognition, because as we’ve seen this week, and as this article proves, people are both writing and singing about him.

Take a listen to “Control,” share your thoughts and catch Kendrick Lamar at Budweiser’s Made in America next Sunday.