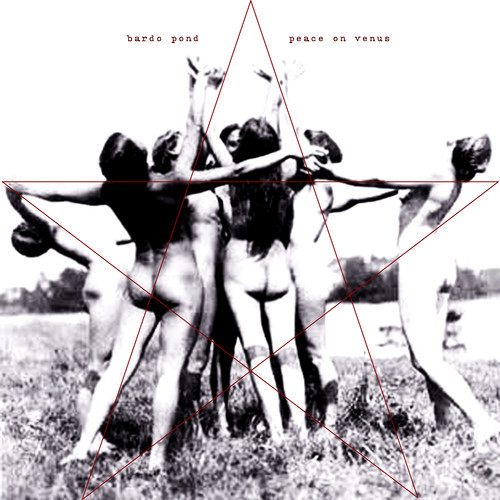 With over two decades of sonic shape-shifting and mind-bending under their belts, stalwart Psychedelphia act Bardo Pond is back this fall with a new full-length record called Peace on Venus. If you’re not familiar with the band, this brief history by Julie Miller should bring you up to speed, but suffice it to say they’re championed by Thurston Moore of Sonic Youth, have an extensive discography – Venus is their ninth record, not counting singles, EPs, or the CD-R series of jam sessions they released in the aughts – and Isobel Sollenberger’s flute playing is out of this world. You’ll hear it prominently featured on this new single, “Taste,” along with the roaring guitar amplifiers of the Gibbons brothers (John and Michael), stretched out over five minutes. Listen below; Peace on Venus is out on October 29th via Fire Records.