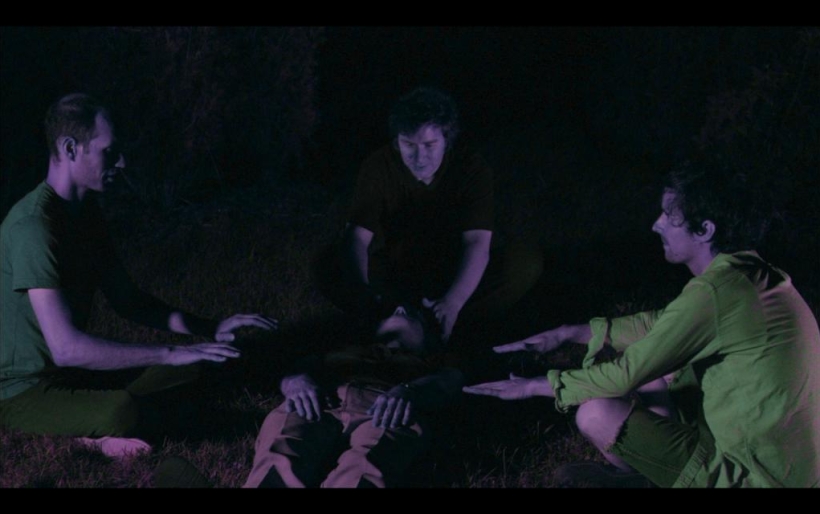 After announcing details of their new album Nature Noir a couple of months ago, Brooklyn post-punk band Crystal Stilts have shared the video for the record’s single “Star Crawl.”  It’s a slow moving dream-scape of color drenched nature scenes that seem stylistically opposite from the downcast mood of the song itself, though a pair of black-tinted clips throw in a dark dose of yin to balance all of the yang.  Nature Noir, the follow-up to 2011’s Radiant Door EP and In Love With Oblivion LP, will be released through Sacred Bones on September 17th.  They’ll be in town supporting Deerhunter at Union Transfer on September 20; tickets and information can be found here.  Watch the video for “Star Crawl” below.