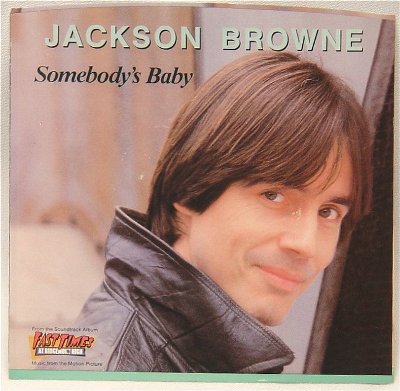 Here’s a cover we totally approve of. Below, download Free Energy’s cover of “Somebody’s Baby” by Jackson Browne. It’s a pretty straight forward reading of the song, but as good a song as it is – and in the hands of Free Energy – they totally nail it. Originally on the Fast Times at Ridgemont High soundtrack in 1982, it was Browne’s highest charting single of his career and his last too ten song, reaching #7 on the Billboard charts. Nothing says great song like a tasty pop hook and some nice 80’s production. Download the song below, and check out a performance of the song by Jackson.