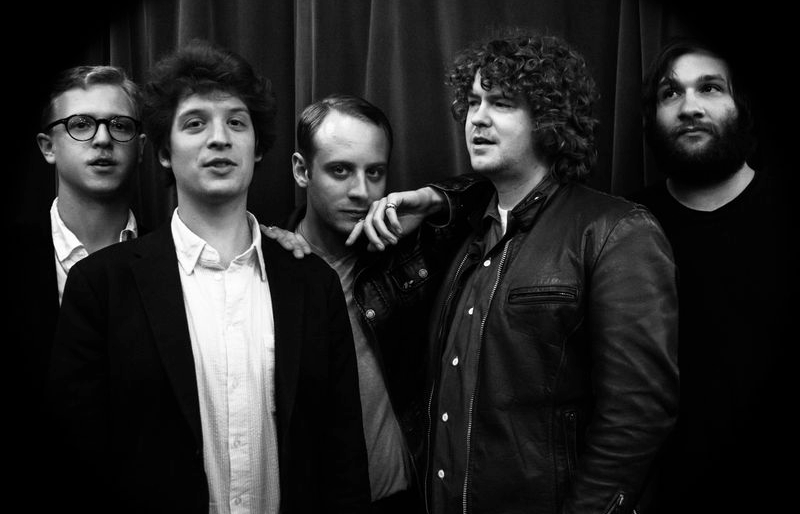 With the release of their next album Negativity just a week away, Deer Tick have premiered another new song on Rolling Stone today.  “Trash” is a downtempo, big-band rootsy blues number that comes from the viewpoint of a jaded and “road-weary” musician.  Deer Tick singer John McCauley told Rolling Stonethat he “wrote this song about a few things: mainly, a breakup and the monotony of going on tour.  The character in the song (me) is a dumb smart-ass.”

If the band is weary of touring, they’re pretty good at switching things up to keep shows exciting.  They joined in the industry-wide celebration of the 20th anniversary of Nirvana’s In Utero on Friday, reprising their Seattle alt-rock tribute band Deervana for a show at the Brooklyn Bowl and performing In Utero in full.  You can check out a full recap and photos on Rolling Stonehere, and download the set in its entirety via NYC Taper here.

XPN welcomes the Rhode Island band to The Strand Capitol in York tomorrow with The Districts, and Deer Tick will be in Philly at Union Transfer on November 6th with Robert Ellis.  Tickets and information for both shows can be found here.  Listen to “Trash” via Rolling Stone here and check out their cover of “All Apologies” from the Deervana show below.