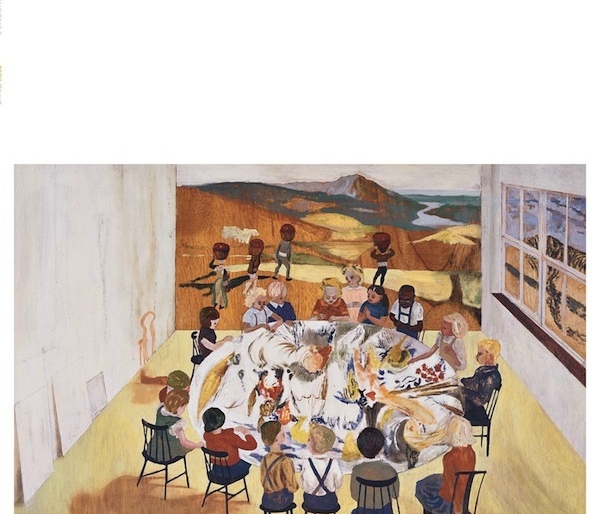 Today we have a premiere of another new song by Beck. Listen to it below.

This is the third single Beck has released this summer. In June he released the woozy, chopped-up cut “Defriended.” He followed in July with the lush and hazy “I Won’t Be Long.” His third and final single in the trilogy is called “Gimme.” None of the singles will be on Beck’s next, and as yet unnamed, full-length record, due out sometime before the end of the year.