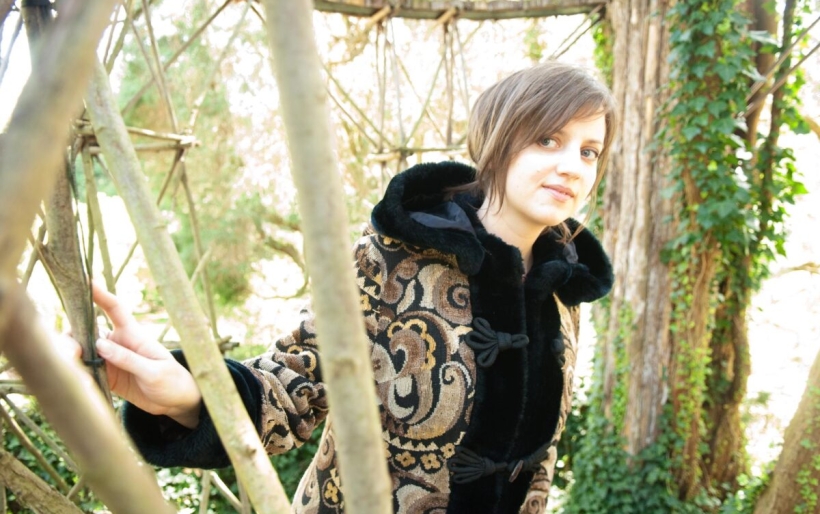 Dawn Hiatt is one of those faces you’ve seen and voices you’ve heard if you frequent the Philly-area roots rock scene. She’s collaborated with The Lowlands as well as Johnny Miles and the Waywards, and is getting ready to release her latest solo album, Goodnight Boots. Recorded in collaboration with her husband, Turtle Studios honcho Jeff Hiatt, the record runs a range of styles, from very Nashville country-pop (“Blue”) to introspective folk (“Meet Me In the Middle”) and expressive, Fiona Apple-esque piano numbers (“Bad Chemistry”). A lineup of major scene players worked with Hiatt on the album as well, including Ross Bellenoit and Brad Hinton, and Hiatt performs with them and others at a CD release party this Sunday, September 22nd at World Cafe Live. Also on the bill are Divers, Adrien Reju, Honey Watts and Chelsea Reed; tickets and information can be found here. Below, listen to a three-song sampler of Goodnight Boots.