Get pumped with an eclectic mixtape from Kurt Vile, learn about his new EP and deluxe edition of Daze - WXPN 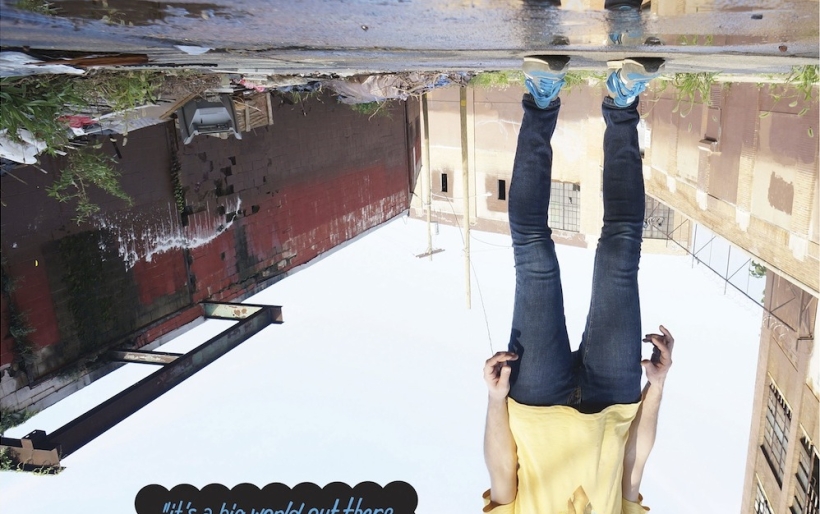 Get pumped with an eclectic mixtape from Kurt Vile, learn about his new EP and deluxe edition of Daze

With his latest double LP Wakin’ On A Pretty Daze generating international acclaim, Philadelphia’s Kurt Vile today announced the forthcoming release of a deluxe edition of the album, along with a new EP called it’s a big world out there (and i’m scared).

The six-track EP, billed as a Kurt Vile and The Violators recording, was laid down during the sessions with John Agnello for Daze, and will be released as a stand-alone EP, as well as the bonus disc for Wakin’ On A Pretty Daze (Post Haze) – which also features new artwork from cover artist / muralist Steve Powers. Both releases come out November 19th.

By way of context, Vile also shared some background stories about the final recording sessions for the album, which took place in late 2012, in a post on his website. He also released the soundcloud mixtape that he gave his backing band The Violators and studio team to “pump myself up” for the album’s completion – cuts from Tom Petty, Gary Numan and more. Says Vile:

i don’t want to dissect all my favorite music for everyone. but i sent this mix to my friends involved in my record for the purpose of loose/good vibes. and then i sent it to some other friends and loved ones. some of whom complimented it, and of course i was flattered cuz i did work hard on it like a total dork, hah… i didn’t just throw it together.

i don’t wanna say all this stuff influenced my record in any obvious way.
but subliminally? most def.
cuz that’s life. always influenced by your surroundings.

Listen to the mixtape below, and take a look at the track listing for the EP and new cover art for Daze after the jump. Kurt Vile headlines Union Transfer on October 26th. Get tickets and information on the show here.

Side B
4. Snowflakes Extended
5. Wedding Budz
6. The Ghost of Freddie Roach
7. (reprise reprise) 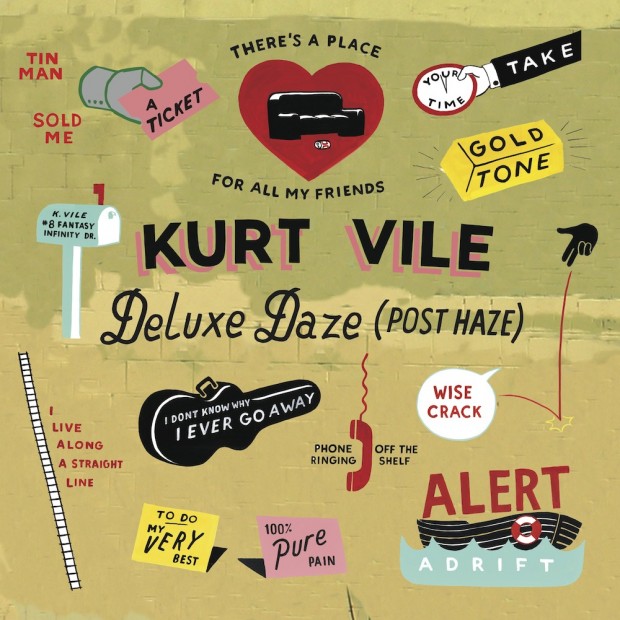