Listen to "Nietzche's Harvest Song" by The Weaks, a new project from members of Dangerous Ponies (playing Boot & Saddle on 11/7) - WXPN | Vinyl At Heart 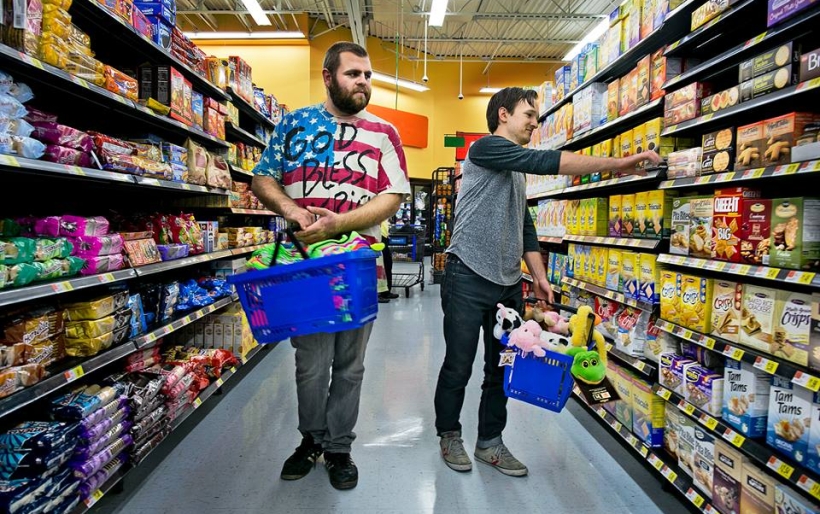 Listen to “Nietzche’s Harvest Song” by The Weaks, a new project from members of Dangerous Ponies (playing Boot & Saddle on 11/7)

It’s no surprise that the members of Dangerous Ponies couldn’t sit still for very long after disbanding earlier this year.  In the months since the announcement, members Evan Bernard and Chris Baglivo started a new project called The Weaks and just released their debut single off of an upcoming, cheekily-titled EP The World Is a Terrible Place & I Hate Myself and I Want to Die (expected in December).  As The Deli Philly points out, “Nietzche’s Harvest Song” was written for a song a week experiment the duo started before turning the whole project into a live band.  Equal parts emo and power pop, the track features appearances by former bandmate Kyle Pulley, Algernon Cadwallader’s Joe Reinhart and Hop Along’s Tyler Long among others.  The Weaks make their debut live appearance at Boot & Saddle with Turning Violet Violet on November 7th; tickets and information can be found here.  Listen to “Nietzche’s Harvest Song” below.