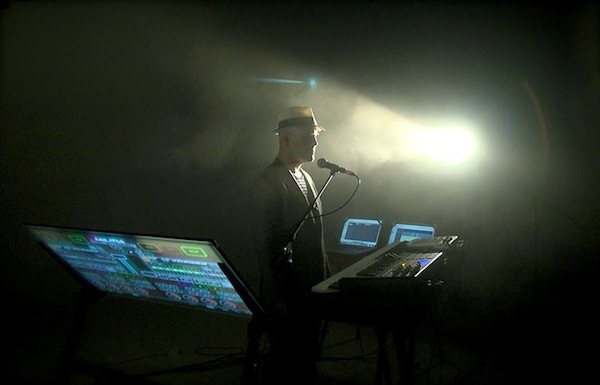 The 22nd Philadelphia Film Festival is October 17th through October 27th. One of the highlights will be Thomas Dolby’s Invisible Lighthouse tour at the Trocadero on Thursday, October 24th. The show is a part film and part concert multiplatform event featuring Dolby performing live narration and musical score in front of a projected film image. He’ll be accompanied by Foley artist / musician / sound designer Blake Leyh. Dolby shot and edited The Invisible Lighthouse entirely himself, detailing the closure of a lighthouse on the tip of a mysterious ex-military island off the East Coast of England.

Watch the trailer for the film below. Go here for a complete guide to this year’s Philadelphia Film Festival. Go here for tickets to Dolby’s show.