The Paper Kites use 350 people and over 4000 images to create their new video, "Young" (playing Johnny Brenda's on Novermber 11) - WXPN 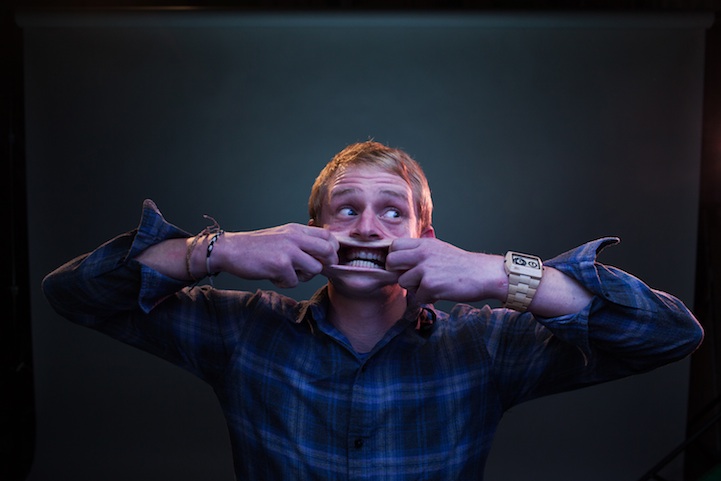 The Paper Kites use 350 people and over 4000 images to create their new video, “Young” (playing Johnny Brenda’s on Novermber 11)

The Melbourne five piece band The Paper Kites recently released their debut album in the States, appropriately titled States. Formed by Sam Bentley and Christina Lacy, the indie-folk collective play on a musical continuum that brings to mind the music of The Head and The Heart and Simon & Garfunkel. Strummy and light hearted with shimmering guitars, layered harmonies, the band debuted a spectacular stop-motion video for “Young,” a song from their new album. The band teamed up with a video the production company, Oh Yeah Wow, director Darcy Prendergast, and photographer Oli Sansom to produce the video. They used 350 people and 4,000 images to create the video. According to The Modern Met:

Darcy enlisted the help of photographer Oli Sansom to make sure that each of his 350 extras were not only willing and ready but perfectly aligned. Sitting as still as possible for about ten minutes, each person had to pose with various mouth shapes. As he tells us, “We were aligning them with several registration points on screen, various markers for eyes and nose, so getting people in the right spot took quite a bit of work and time.

“We gave instructions like ‘chin up a little, turn your head to your right a millimeter, now sway your body a fraction to your left’ and hoped that people could comprehend. Our faithful subjects were actually a lot more amazing at it than I anticipated. They made our job easy!”

Finally, in post-production, four editors worked tirelessly, around the clock, to assemble the resulting 4,000 photographs to correspond with the lyrics.

The Paper Kites are are playing Monday, November 11th at Johnny Brenda’s. Go here for tickets and more information about the show.

The Paper Kites: Young from Oh Yeah Wow on Vimeo.