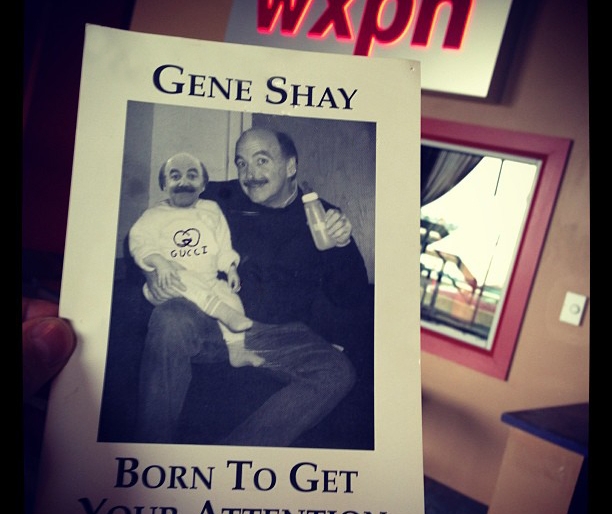 Gene Shay, to be inducted into the Philadelphia Walk Of Fame tomorrow, talks with XPN’s Morning Show host Michaela Majoun

Tomorrow, Thursday, October 24th, WXPN’s Folk Show host Gene Shay is being inducted into the Philadelphia Music Alliance Walk of Fame. The ceremonies, free and open to the public, are scheduled at Noon on 10/24 in front of the Doubletree Hotel along the Avenue of the Arts. Other inductees include producer and label executive Joel Dorn (“Killing Me Softly”); songwriting team Madara & White (“At the Hop”); producer-songwriter-publisher Jerry Ross (“I’m Gonna Make You Love Me” with Gamble & Huff; “Venus”); producer-arranger-conductor Vince Montana Jr., (whose work with TSOP and the Salsoul Orchestra is legendary) John Davis & The Monster Band (who had the 1976 disco hit with a cover of Cole Porter’s “Night and Day,”) and Macy’s Grand Court organist Peter Richard Conte. Gene had a chance to talk with WXPN Morning Show host Michaela Majoun about his career and told stories about his early years in the folk music scene, copywriting radio spots for Woodstock and an important phone call he made to Bob Dylan in the early Sixties.

Go here for more information about the events and awards luncheon.