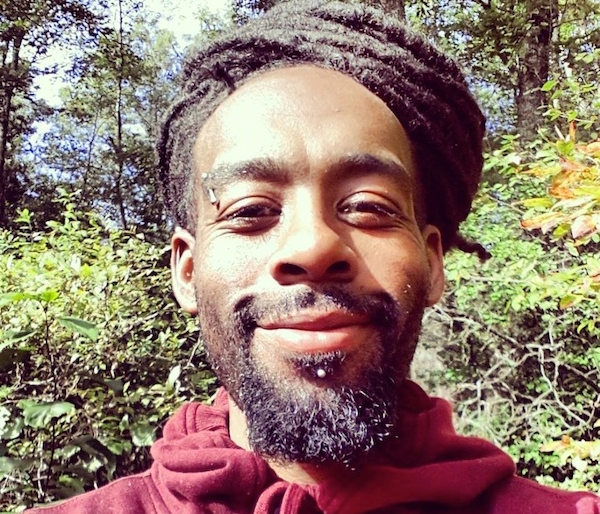 Kuf Knotz has released a new song, “Eddie Green.” His first new music in almost three years, it’s the first taste of a new album, A Positive Light, that Kuf has been working on. “Eddie Green,” named for Kuf’s father, had a significant inspiration on Kuf’s life. In honor and memory of the anniversary of Green’s death, the song is an emotionally filled tribute to Kuf’s father featuring Joe Miller on acoustic guitar and vocals and Ginger Coyle on keyboards. Download the song below, for a “name your price.” Kuf will be opening for Robert Randolph & The Family Band on Thursday, November 21st at the Ardmore Music Hall.