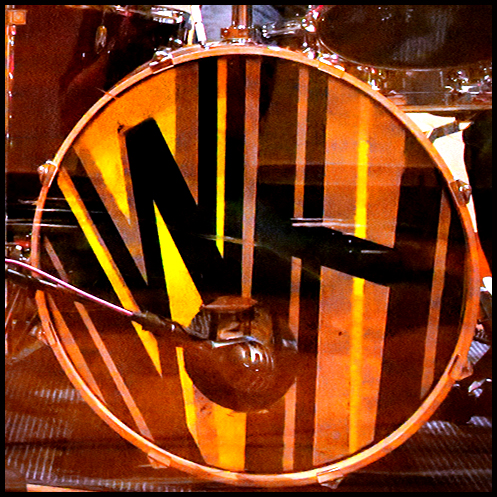 As a bandleader and songwriter, Shawn Kilroy is big into synthesis: working with a room of seven or eight or ten other players – the crew he calls Weird Hot – using the varied group to drawing from an equally varied pool of styles, matching them up in unexpected and cohesive ways. For example, look at the set of songs they recorded for their Key Studio Session: “Ghosts” is a jagged funk anthem with poppy vocal harmonies on the refrain, “One Legged Man” is all sleek and glam while “Cowboy Music” is ripping twangy country. And then the two covers that kind of give some insight on what might have been on Kilroy’s record player when he wrote this music – a sweet trip to the 80s via Real Life’s “Send Me an Angel” an a dive into “Band on the Run” by Paul McCartney’s Wings, a massively eclectic crew themselves. Weird Hot performs at Johnny Brenda’s this Friday, November 1st, to celebrate the release of their new retrospective called Ghosts: The Best of Shawn Kilroy and Weird Hot. Tickets and information on the show can be found here; stream and download their Key Studio Session below.