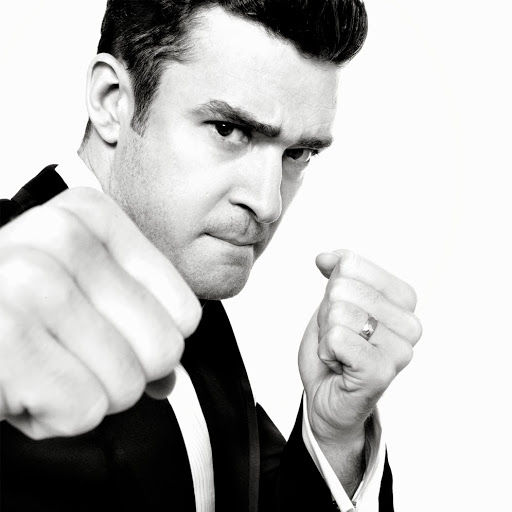 Justin Timberlake | Photo via www.facebook.com/justintimberlakeEverything Justin Timberlake does is a movie of sorts and his new video for “TKO” is no exception. Lifted from his sequel (released last month) to The 20/20 Experience, the song itself (the video too, in some parts) is reminiscent of Timberlake’s 2002 hit “Cry Me a River” lyrically and structurally. It’s a catchy break-up anthem that you can’t resist. In the video, we see Timberlake get steamy with Riley Keough (granddaughter of Elvis and Priscilla Presley). But then she drags him endlessly through dirt roads in her pickup truck. Poor JT. Watch his fate unravel below. On the bright side, Timberlake will bring his world tour to Philly on November 10th and February 25th. Get tickets here.