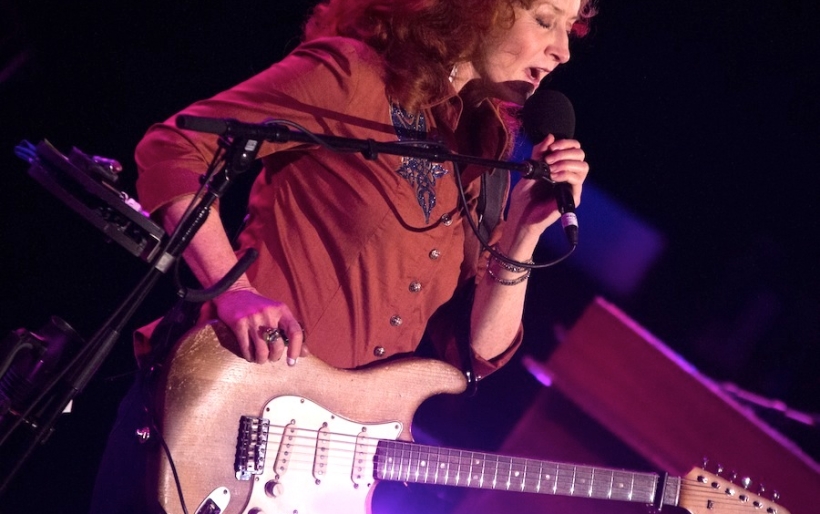 Review: Bonnie Raitt shines in a night of blues, rock and folk at The Grand

The legendary Bonnie Raitt filled the intimate confines of Wilmington’s Grand Opera House with her signature mix of rock, blues and folk Tuesday night. For nearly 90 minutes, she delivered one knockout song after another, warming everyone up from the late-autumn chill and rain with her own classics, as well as a healthy dose from 2012’s covers album Slipstream. 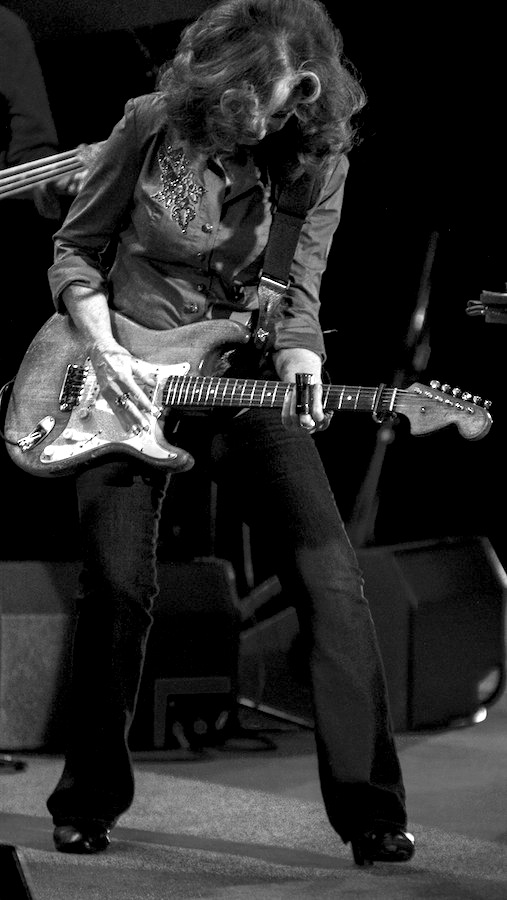 Sporting red curls that she joked were in the vein of Jessica Rabbit’s, Raitt showed off slide-guitar skills at peak performance and vocals that are as rich as ever. She wasted no time in getting the crowd revved up, with the second song of the night being one of her best known, “Something to Talk About.” She followed that with the Bob Dylan cover “Million Miles,” setting up a night of her familiar work mixed with engaging new interpretations.

Her band was in glorious form, with guitarist George Marinelli, bassist James Hutchinson, drummer Ricky Fataar and keyboardist Mike Finnigan creating a rich expanse of sound that enveloped the Grand. And the Grand itself, surely one of the region’s greatest venues, was a star performer as well, with its refined acoustics and intimacy stirring Raitt to comment on its greatness multiple times.

Raitt invited no fewer than three guest performers to make the night even more special.

Opener Paul Brady, who had just arrived in the States the night before from Ireland to join Raitt for this leg of the tour, sat in with the headliner on multiple occasions. The standout invitation was for “Marriage Made in Hollywood,” a song Brady co-wrote with Michael O’Keefe, Raitt’s ex-husband. 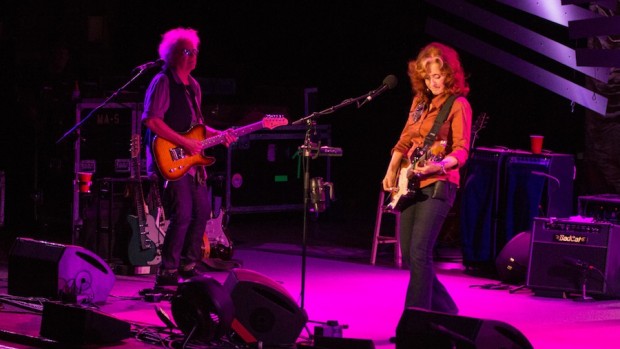 And then there was the John Prine classic “Angel from Montgomery,” on which Raitt encouraged Sarah Siskind to sing lead while Wilmington resident David Bromberg played guitar. Raitt was as smitten with her guests as they were with her, and their joy in playing such great works shone through.

Raitt couldn’t leave before showcasing one of her finest moments as a musician with “I Can’t Make You Love Me,” the first song of the encore. Her voice —as compelling and moving as it was all night — mixing with Finnigan’s fine keyboard work was powerful stuff. Closing with a rousing and rocking version of Elvis Presley’s “A Big Hunk O’ Love,” Raitt and her band took a final bow to a room filled with gratitude for a night and career of stunning music. 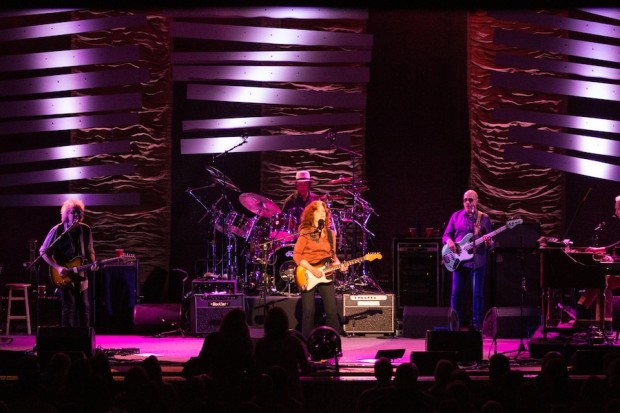