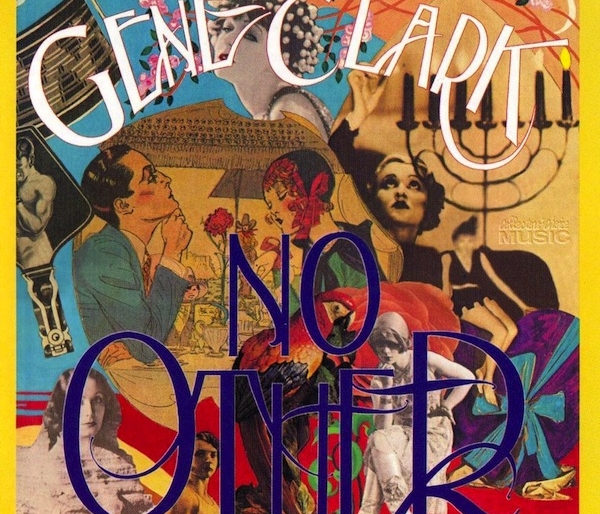 On Wednesday, January 22nd the lead singers of three established indie-rock bands and one indie-rock band on almost hiatus are coming together at Union Transfer to pay tribute to one of the founding members of The Byrds, Gene Clark.

Robin Pecknold (Fleet Foxes), Daniel Rossen (Grizzly Bear, Department of Eagles), Victoria Legrand (Beach House) and Hamilton Leithauser (The Walkmen) will be performing Clark’s classic album, No Other, originally released in 1974. Clark wrote or co-wrote many of The Byrds’ best songs including “I’ll Feel a Whole Lot Better,” “Here Without You,” “The World Turns All Around Her,” “She Don’t Care About Time” and “Eight Miles High.”

Clark started The Byrds in 1964 after he met Roger McGuinn and along with David Crosby, Michael Clark and Chris Hillman, set off on a path to change rock influenced folk music in the Sixties. Clark released his first solo album in 1967, while he was still in The Byrds. When he released No Other, it was considered to be a commercial and critical failure. Musicians however, have clung to it’s folk-rock songwriting and arrangements for years. Songs like “Silver Raven,” the eight minute epic “Some Misunderstanding,” and the soulful “Lady of The North,” give the album its lasting resonance. “What it adds up to,” writes Thom Jurek in AllMusic “is a sprawling, ambitious work that brought elements of country, folk, jazzed-out gospel, blues, and trippy rock to bear on a song cycle that reflects the mid-’70s better than anything from that time, yet sounds hauntingly timely even now.

Joining the band in the tribute will be Iain Matthews of Fairport Convention, Jenn Wasner of Wye Oak, with members of Lower Dens, Celebration, Cass McCombs’ band and Mt. Royal rounding the lineup out. Beach House had this to say about the album on Pitchfork:

Though we generally love all of his music, we are most infatuated with his 1974 record, No Other. It feels like a special moment in Gene Clark’s songwriting. At first, the overdone, studio nature of the album feels overbearing: the electric violin, the female chorus, the bass riffs, the layered guitar sequences. However, with more listens, Gene Clark’s very unique lyrics, voice and spirit become the central focus. It’s one of those records where each time you listen, you love a different song the most. Every song is nuanced and amazing in its own way.

Go here for more information and tickets to the show. Below, listen to several songs from the album.