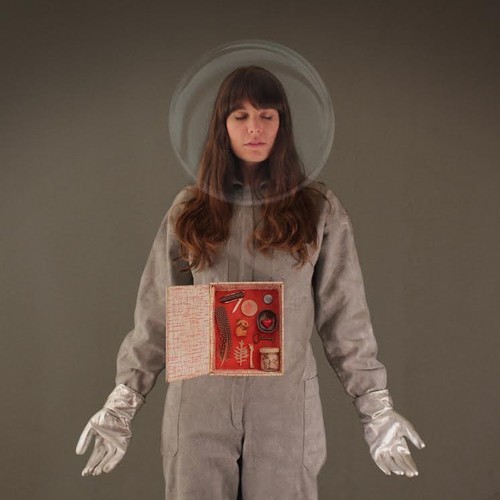 Philly singer-songwriter Gretchen Lohse started 2013 off with a Key Studio Session, and she’ll wrap up the year with her debut solo LP Primal Rumble, which is sneaking in just under the 2013 wire. The album will be released next Tuesday, December 10th, and was recorded in collaboration with some of her old bandmates from the chamber pop group Yellow Humphrey. Rick Flom handled production, Naeemah Maddox played flute, Alec Meltzer (Roomtone, Papertrees) played drums and Thomas Hughes (The Spinto Band) brings a blend of Casio keyboard, glockenspiel, Wurlitzer, vocals and something called “tron flutes” throughout. Two songs from the album are streaming on Soundcloud to preview the album – the lilting and jazzy “Spider At The Gate,” and the delicate “Garment.” Listen below.