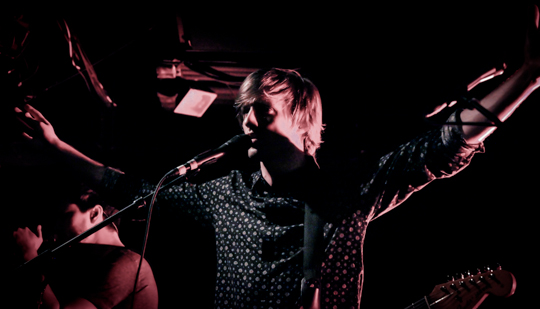 In this Indie Rock Hit Parade Live Session, we’re very excited to present performances from Cut Copy. This year, the Australian electro-rockers released their fourth full-length, Free Your Mind. The album is a dynamic and shimmering follow-up to 2011’s Zonoscope. Before a recent performance at (le) poisson rouge in New York, the band stopped by the NPR studios to perform a few songs live. Check out those tracks below:

Plus, here are a few accounts of that (le) poisson rouge concert on A Heart Is A Spade and We All Want Someone To Shout For.