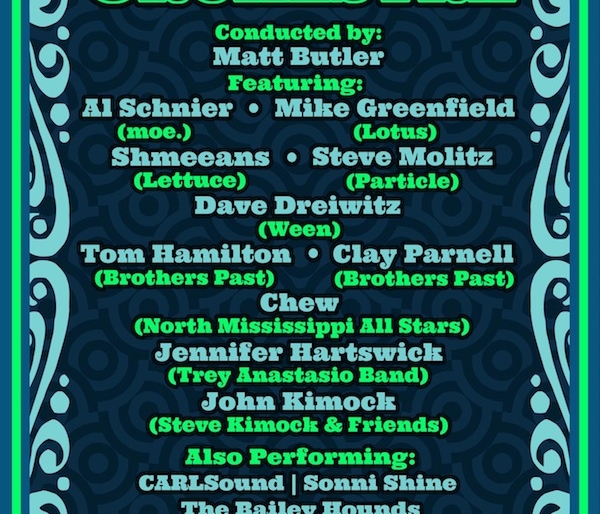 When the news broke a week ago that The Blockley venue, bar and restaurant in West Philadelphia was closing at the end of the year as of January 1st, they promised details about a farewell show. Today, promoters announcd that A Final Funky Farewell will close out the University City venue Sunday, December 29th, featuring the Everyone Orchestra – a group which includes members of noted jam-oriented musicians like moe., Lotus, Ween, North Mississippi All Stars, Brothers Past, Particle and others, along with special performances from Sonni Shine and The Bailey Hounds. More guests will be announced in the next week. For tickets and more information go here. We’ve been big fans and supporters of The Blockley and they’ve contributed some great memories to the local music scene over the years. Surely the night is likely to be fun; the event starts at 6 p.m. and ends at 3 a.m.