Photo by Laura Jane BrubakerYear End Mania is the Key’s survey of the things below the surface that made 2013 awesome. In this installment, our trusted reporter Kate Bracaglia talks Philly tunes.

Living in Philadelphia, I’m always blown away by how many amazing artists there are right in our back yard, crafting tunes capable of filling many, many carefully curated playlists. 2013 was no exception. There were so many great songs released this year that picking just five was really tough. And so—in support of all the unsigned and DIY bands out there—I limited myself to tunes that were self-released or on small indie labels (sorry Kurt Vile/Man Man/Purling Hiss). These are bands you might not have heard of yet, but who are very capable of becoming new faves. Happy 2013! 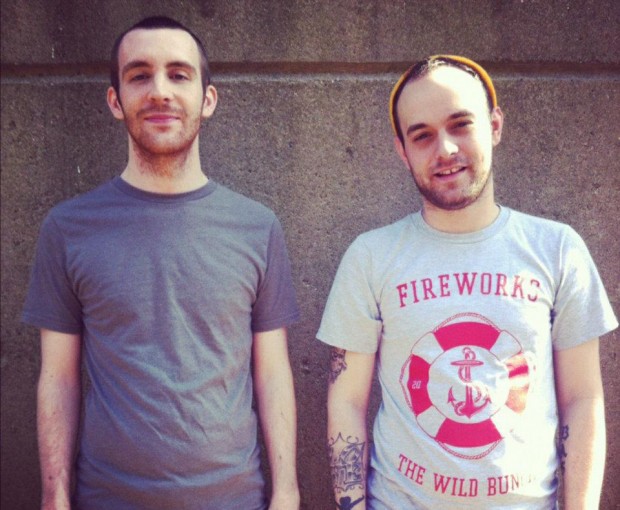 “Skeleton”—the second track off Bridge Underwater’s January 2013 EP, Dead Man—is a grungy, slightly morbid affair, but it’s also got a sweetness to it with lyrics like “I’m a skeleton man / With my skeleton hands / And I’m looking for love.”  This bit of post-mortem romantic musings rocks you to your core with crunchy, aggressive guitars, and Patrick Mellon’s unhinged vocals. It’s the perfect for Halloween playlists, or anytime you’re feeling feisty. 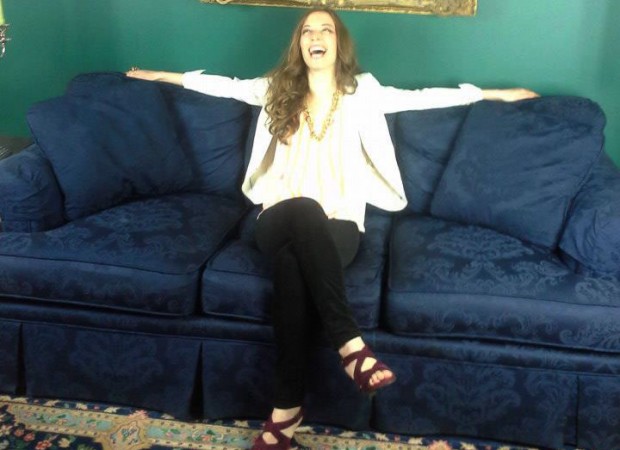 Buried Beds’ “Future Ghost” is a charming pop number that grows warmer and more encompassing as it continues, until you’re swaddled in a cocoon of warm guitars and singer/ keyboardist Eliza Jones’s floaty vocals. We spotlighted this tune during the band’s Unlocked series earlier this year, and it remains one of my very faves—not to mention the source for the sweet video you can watch below. 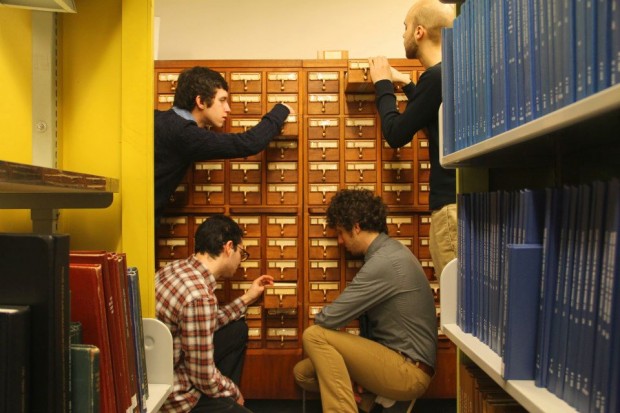 If “Fragments of Time” is your fave song off the new Daft Punk record (like it is mine!), you’ll love “Prophetess (Narration),” a scintillating slice of indie pop from Philly “library band” The Chairman Dances. In an interview earlier this year, the band explained that the tune tells the story of a lost love who came back unexpectedly—and is augmented through Eric Krewson’s understated vocals and lively horns.

“Fever,” the insanely catchy standout single from Doylestown “sex pop” act Night Panther’s 2013 self-titled LP, is one of those tunes that feels both instantly familiar and refreshingly new. 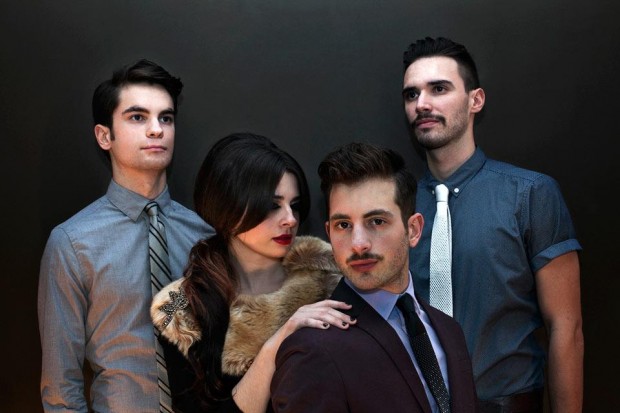 It hearkens back to ‘70s disco and ‘80s new wave with swingy falsetto and a pulsing beat. I probably played this song more than any other local tune this year, and I will play it a million more times before the year is over, and maybe even sing the lyrics into my hairbrush.