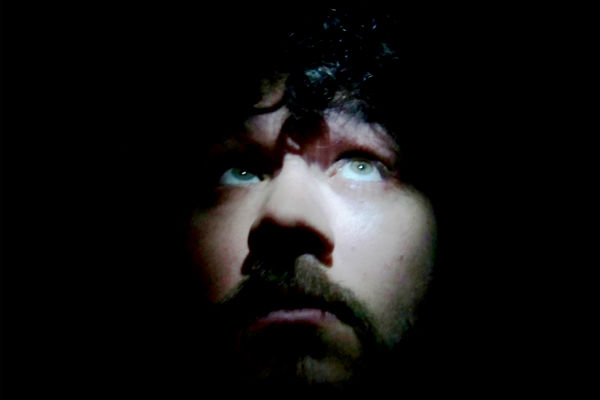 Year End Mania is the Key’s survey of the things below the surface that made 2013 awesome. In this installment, XPN nights and weekends host (and Indie Rock Hit Parade curator) Eric Schuman talks about musicians and producers who saw the bigger picture.

When great musical minds come together, the results can be magical. This year saw many fruitful (and sometimes unlikely) collaborations form across countless genres. But there were a few masterful albums whose contents convey the singular vision of a lone individual. These are my picks for the Top 5 Musical Visionaries of 2013, in no particular order:

Dent May
The Mississippi-based musician made an abrupt about-face on his second album, 2012’s Do Things. Jumping from the charming acoustics of The Good Feeling Music of Dent May & His Magnificent Ukulele to pocket-sized electronic disco jams, May fused Prince-ly grooves with melodies reminiscent of Brian Wilson’s best. His 2013 release, Warm Blanket, expands on that shift, bringing beats to the forefront of an irrepressibly lively album.

Van Dyke Parks
Speaking of Brian Wilson, one of the Beach Boys’ most frequent songwriting foils made a grand solo return this year. Van Dyke Parks’ solo output is the definition of ‘acquired taste,’ but those who ‘get’ him know how inventive and transcendent his music can be. Songs Cycled is partly a revisionist best-of and partly a brazen step forward. It’s hard to believe it, but this outsider’s 50+ year career is as vital as ever.

Dev Hynes/Blood Orange
Initially emerging from his stint in dance-punks Test Icicles as the countrified Lightspeed Champion, Dev Hynes was always destined for something bigger. After retiring Lightspeed Champion in favor of the sultrier Blood Orange in 2011, Hynes began writing for other up-and-coming pop singers. He returned to Blood Orange this year with the fantastic Cupid Deluxe, a late-night record covered in Hynes’ unmistakably meticulous fingerprints.

Aly Spaltro/Lady Lamb The Beekeeper
For a few years, Lady Lamb The Beekeeper operated as a proper band, but leader Aly Spaltro pared the group back to a solo project in 2008. On this year’s Ripley Pine, Spaltro’s muse is wonderfully realized, combining impressionistic folk and classical traditions into a compelling and original sound. As a proper debut, Ripley Pine arrives fully formed with years of experience in its rearview.

Willis Earl Beal
With a back-story that borders on parody, Chicago’s Willis Earl Beal is a former soldier who lived with his grandmother and distributed his music on unmarked CD-Rs. Since the release of 2012’s Acousmatic Sorcery, Beal’s story has been eclipsed by his powerful voice and raw performances. This year’s Nobody Knows was recorded in a proper studio, but Beal’s wiry arrangements and risqué lyrical themes remain abundant.

Bonus: Richard Swift
Though he’s an accomplished singer-songwriter (and sometimes member of The Shins) in his own right, Richard Swift’s name goes down in 2013 as a most prolific and influential producer. Helming debut albums from Foxygen, Pickwick, Cayucas and Pure Bathing Culture, Swift’s signature tones gave some of 2013’s best albums unifying warmth. Though superstar producers are largely relics in today’s music world, Richard Swift carries on the musician/producer lineage of greats like Brian Eno, John Cale and Nick Lowe.