Year End Mania is the Key’s survey of the things below the surface that made 2013 awesome. In this installment, contributing photographer Chris Sikich recaps the year’s best under-the-radar bands as seen through his lens.

The cramped and barely lit First Unitarian Church was the perfect place for this band fronted by two rock geniuses — Omar Rodriguez-Lopez (The Mars Volta, At the Drive-In) and Teri Gender Bender (Le Butcherettes) — to make their Philly debut back in February. Though Bosnian Rainbows stands as the most well-known group of this list (this show sold out and their return in the summer to Underground Arts was very well attended), their self-titled debut was not easily found at record shops and is missing from year-end lists, despite being one my top five records of the year. 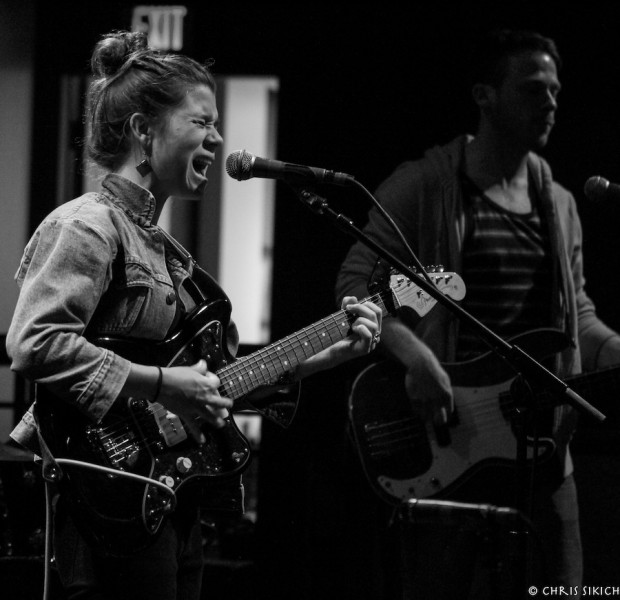 Aly Spaltro’s Lady Lamb the Beekeeper is brilliant folk rock that remains on the periphery of musical knowledge. Performing from my favorite album of the year (Ripley Pine) back in May at World Café Live Upstairs, she stunned a miniature crowd with her tales of lions and desire. You can catch her and her band at Union Transfer on March 28 on a bill with Typhoon and Okkervil River, so you have more than enough time to be entranced. 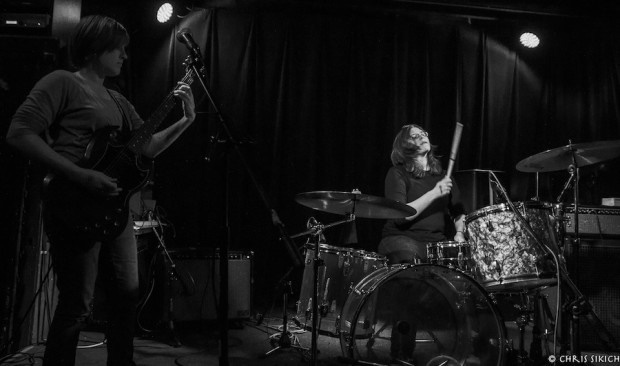 The name is not a put-on; these women are the real deal. A power trio out of Athens, Ga., that is the offshoot of another Athens band, the Incendiaries, Motherfucker blew me and everyone else away on the chilly Southern November night. As one can see in still frame, drummer Erika Rickson is an explosive force who plays perfectly with guitarist Erica Strout and bassist Mandy Branch. Only in existence since July, they are working on their debut EP, which will no doubt be pure rock-infested joy.

The rarely stationary Terra Lopez of Sister Crayon certainly gives audiences a workout for the eyes and ears. Mixing aesthetics of rock, techno and hip-hop into one brilliant song after another, they should certainly not be on the periphery of modern musical appreciation. Their opening slot for Bosnian Rainbows in July won them some new Philly love and their future is nothing but a brilliant array of possibilities. 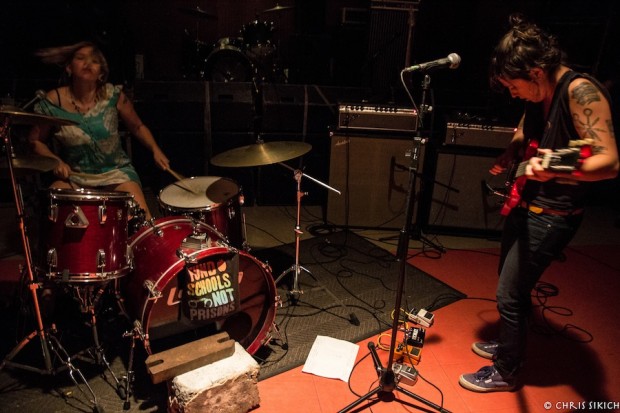 The truly dynamic duo of Katy Otto on drums and Diane Foglizzo on guitar drive this phenomenal Philly rock group. Trophy Wife‘s social consciousness, which is on full display in this shot, is always on glorious display as well. As one of Philly’s greatest active live acts, they are never to be missed. One chance on the horizon will be when they play Union Transfer on Feb. 8 with Pissed Jeans and Purling Hiss. And their imminent third record should provide many more chances for Philly and beyond to experience them.