When Bruce played the Tower Theater in December, 1975 - WXPN 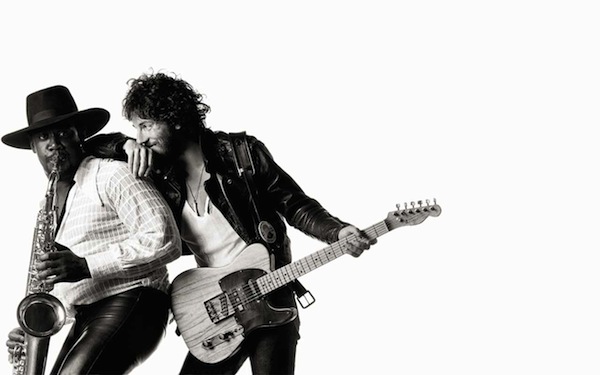 When Bruce played the Tower Theater in December, 1975

The stories that have been told over the years about Bruce Springsteen and the E Street Band’s early performances in the Philadelphia area are by now, legendary. To fans, Bruce’s early shows at the Main Point (January 1973, February 1974) are stuff that dreams are made of. As amazing as those Main Point shows were, Bruce’s first show ever at the Tower Theater on September 20th, 1974 was a glimpse of the greatness that was actually still to come. In his review of the show, Philadelphia Inquirer music critic Bill Mandel wrote: “Bruce Springsteen and his band produce what is, to my mind, the best rock and roll available today. Period.” 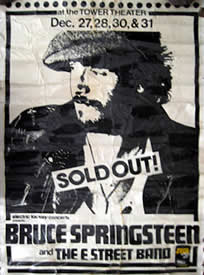 Springsteen again played two shows at the Tower in November 1974, but fans would have to wait 13 months to see him again in Philly. On December 27, 28, 30 and 31, 1975, Bruce and the band took over the Tower for four absolutely stunning shows. It had been a little more than two years since Bruce released The Wild, The Innocent and the E Street Shuffle, and nine months before the release of Born To Run, even though songs like the title track, “Tenth Avenue Freeze Out,” “She’s The One,” “Jungleland,” and “Backstreets” had become set list staples. Some recordings of those shows have been around for years, however one of the most notable bootleg is the Last Tango In Philly that you can listen to below.