The holidays are a time each year where bands put on special shows in their hometowns, thanking the fans that over time brought them the success they currently have. Local punk heroes Man Overboard, in collaboration with their record label Lost Tape Collective, have taken their annual holiday show and turned it into one of the biggest pop-punk gatherings to hit Philadelphia each year. Bringing together newcomers and some of the biggest names in the scene it is no surprise that this show has been growing exponentially since it started in 2011.

The show kicked off with the totally not pop punk band Fight Amputation. This aggressive New Jersey hardcore band may have seemed like an unlikely pick for the opening spot of this lineup, but put on a solid performance that got even the poppiest of punk fans headbanging along. South Jersey boys Young Statues hit the stage next. In stark contrast to Fight Amps, Young Statues brought a melodic sound to the stage, getting fans swaying and singing. 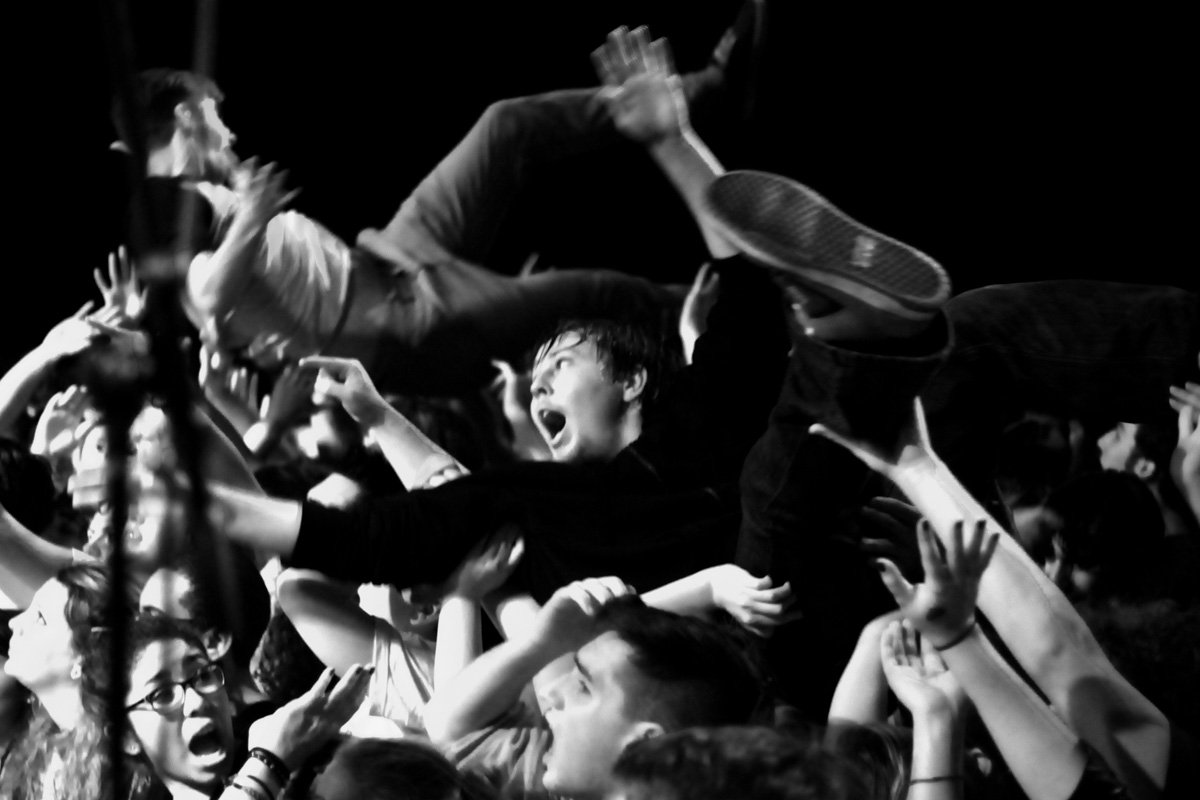 The TLA had removed their normal barrier from in front of the stage, meaning fans could stage dive and crowd surf to their heart’s content. Hometown heroes and personal favorite of us over at The Key, Modern Baseball, was the third to play. Before the band even hit the stage, the crowd had already pushed forward in anticipation. As I listened to audience members gossip about how great their new single is and how cute __________ (insert band members’ name here) is, I could tell this wasn’t going to be any ordinary set for the boys.

With the first note played, the first crowd surfer was in the air. The crowd simply went crazy for Modern Baseball and the guys deserved it. Their set was outstanding. The loudest cheers, however, came when the band preformed its new single “Your Graduation” from their upcoming album You’re Gonna Miss It All which, by the way, is incredible. Modern Baseball’s last show of 2013 cemented them as most promising band of 2014. 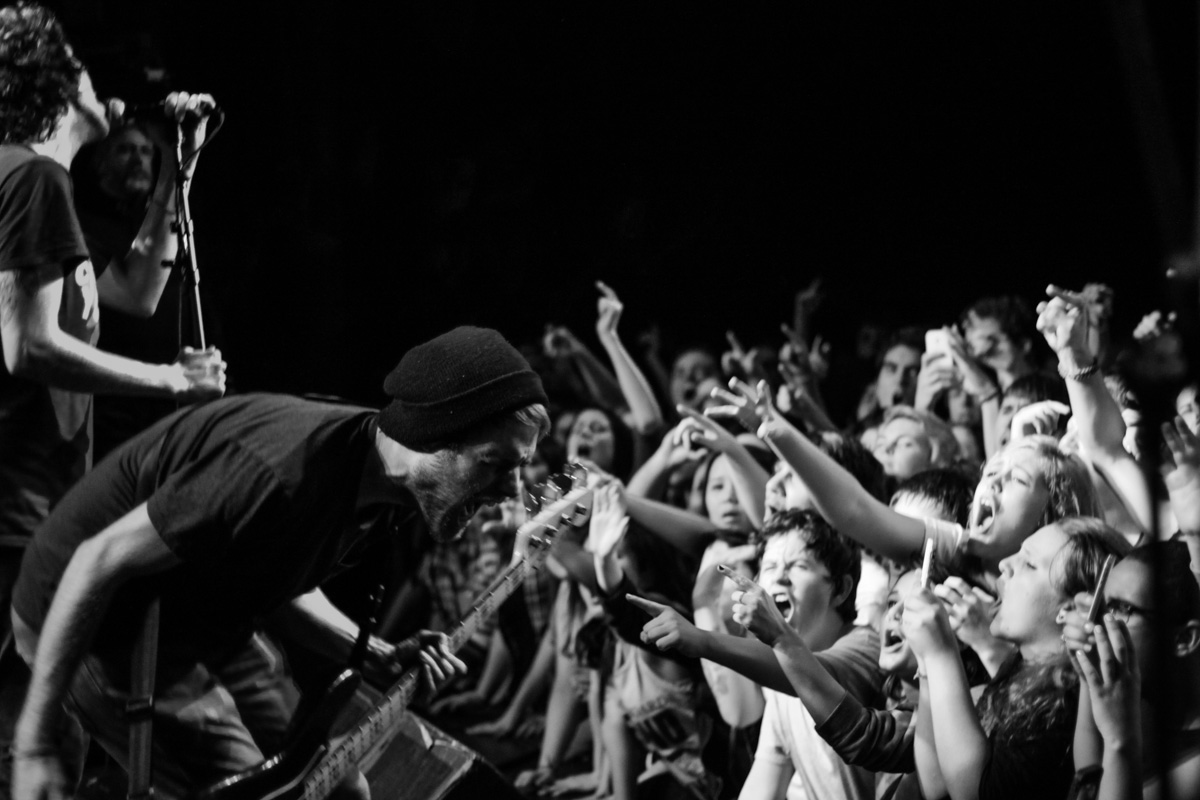 Modern Baseball were not the only ones on the bill who had a great year in 2013. Chicago pop-punk heavyweights Real Friends also had an awesome year with the release of their EP Put Yourself Back Together.

These boys totally know how to put on a good show, and theirs was the most high energy set so far. It seemed like there was at least three fans on the stage at any given point of their set. Real Friends got everyone generally going nuts. 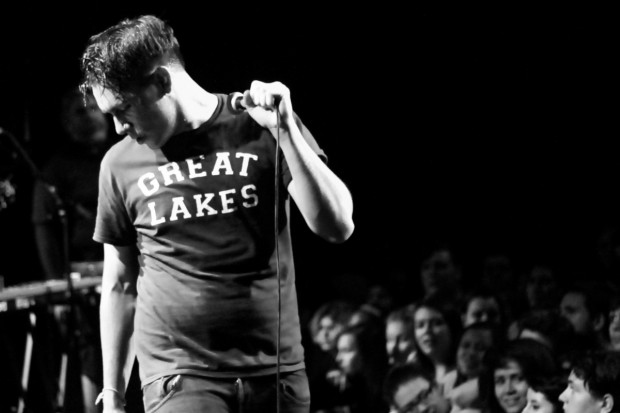 Next up was Detroit band Fireworks. Fireworks doesn’t exactly look like your typical pop-punk band, but they proved that they can defiantly rock hard, giving the most polished performance of the day. Their sound was intense and there was a good deal of variety in their songs.

Finally. after six bands, the lights once again dimmed, the crowd screamed, bottles of Jameson were moved to the stage and Man Overboard entered, getting their sold out audience to do the Eagles chant before breaking into the first song. Man Overboard prove themselves as truly iconic members of  the pop-punk scene, commanding their sold out crowd. From creating the “Defend Pop Punk” mantra to recording and releasing music for themselves and others, Man Overboard are true originators. Now this show, which started at The First Unitarian Church three years ago, can draw a crowd of 1000 people. Way to go, Man Overboard! The Lost Tape Collective holiday show was a triumph in the DIY scene.