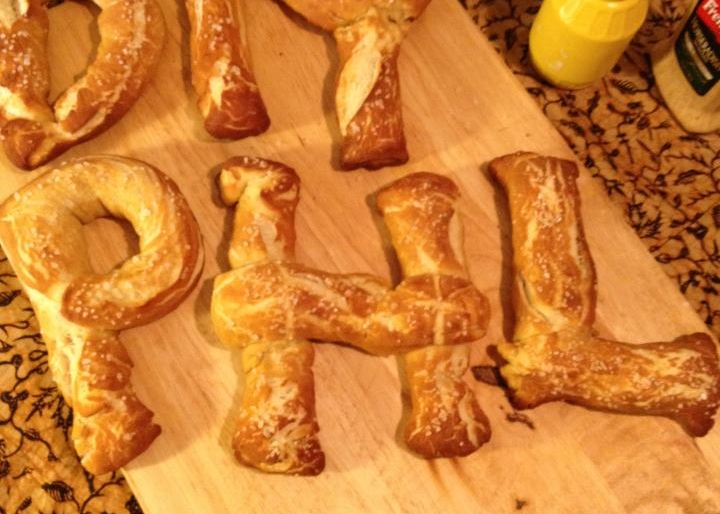 PhilaMOCA is starting 2014 on a high note, calling in local show promoters and scene supporters DIY PHL to fulfill the curatorial role of the monthly Tuesday Tune-Out series.  We asked co-programmers Ramsey Beyer, Mikey Cantor and Grace Ambrose to put together a preview of the four events they’ve organized and to talk about how they put their own DIY spin on the series:

From DIY PHL:
DIY PHL is a show & event listing for Philadelphia and the surrounding areas. Our mission is to promote and support a music and arts community that fosters a positive, inclusive, and accessible environment for all to create, participate, and enjoy in. We do this by offering consistent, reliable information on DIY events around town, available online (DIYPHL.com) or on flyers up around town (each month features a design by a different artist!). Check our website for the most up-to-date listings, pick up a flyer at the next show you go to, or follow us on Facebook. If you organize an event or show, be sure to submit it to us!

We’re also in the process of organizing a PA Share that will make quality sound equipment available to members for a very low fee. For more information, email phillypashare@gmail.com.

Working on the calendar has taught all us that DIY activity takes many shapes, outside of our own personal taste, communities, and scenes. Since our mission is based around the idea of accessibility, we decided to invite Philadelphia promoters from different neighborhoods and scenes to collaborate with us on this month’s Tuesday Tune-out. We’re lucky to have Permanent Wave Philly, Ruben Anree’Polo, and Cha-Cha’Razzi teaming up with us.

Back in November, we organized First Time’s the Charm, a showcase of 16 brand new bands playing their very first shows at PhilaMOCA. Taking a cue from the Not Enough tests in Portland and New Orleans, and First Timer’s in London, these bands had to meet two of the following three requirements: 1) members that identify as female, queer, or trans* or as people of color; 2) members playing in a band for the first time ever; 3) members playing an instrument that is new to them. The goal was to get as many normally silenced voices onstage as possible and raise money to buy a PA for community use.

The Philly chapter of DIY-feminist group Permanent Wave took on the next screening, inviting indie rock meets power pop band No Other to play. Featuring Maria T of Bedroom Problems, Carly M of The Pretty Greens, and Laura C of Helmsman, their free EP is well worth downloading — and in keeping with DIY PHL’s goal of supporting all things new, this is their first official show! We’ll keep the film they chose a mystery, but let’s just say you’ll be satisfied.

Ruben Polo is an active show promotor and musician, and runs Kat Kat Records. Most recently, he coordinated a 4-day music fest featuring dozens of bands. With an average of 4 shows a week, he is one of the most hard-working and active show promotors in the Philadelphia punk scene. He invited Olive Drab and Smoother to play.

South Philly’s Cha Cha Razzi is one of the best places in the city to see shows — come February, we’ll be mourning the loss of their 69 Love Songs collaborative cover band show. Cha Cha member Robin Carine plays in the sprawling folk group On the Water, whose live show you do not want to miss.

WZMB Presents: On The Water from Campus 31 Productions on Vimeo.