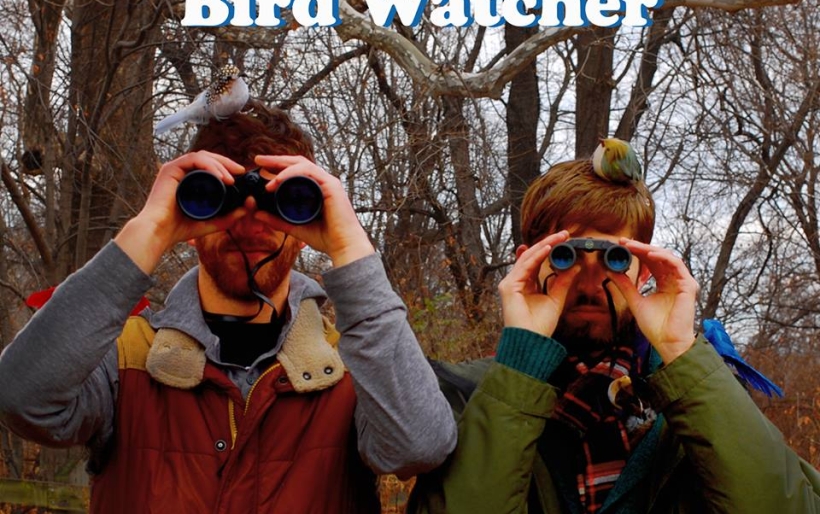 Local duo Bird Watcher has released a new single called “The Great West, or ‘Old Black on the Elk.'”  Written in tribute to a late friend of singer-songwriter Julian Booker and producer Jesse Soifer, the gentle Americana song borrows lyrics from letters written between the friends.  From Booker:

This song was written in the early spring of 2013 before visiting my friend Dave in the hospital. From 2008, 2009 until his death last year, Dave was a source of guidance and inspiration for me personally and musically, and his unwavering spirit and code of ethics has affected me profoundly, especially as a songwriter. The lyrics are taken from Dave’s own writing, personal correspondence between he and I, and references to Neil Young, whom I will always associate with Dave and for whom I would not have the appreciation that I do without him. I would like to think that Dave would approve of this one, and being able to play it for him in its infancy before his passing will always be one of the most meaningful moments of my life.

Stream and download the song via Bird Watcher’s Bandcamp below.  Tickets and information for the band’s upcoming shows at The Grape Room on February 7th and Tin Angel on March 8th will be available here.