Unlocked: The Key's review of Home for the Harvest by Mason Porter - WXPN | Vinyl At Heart 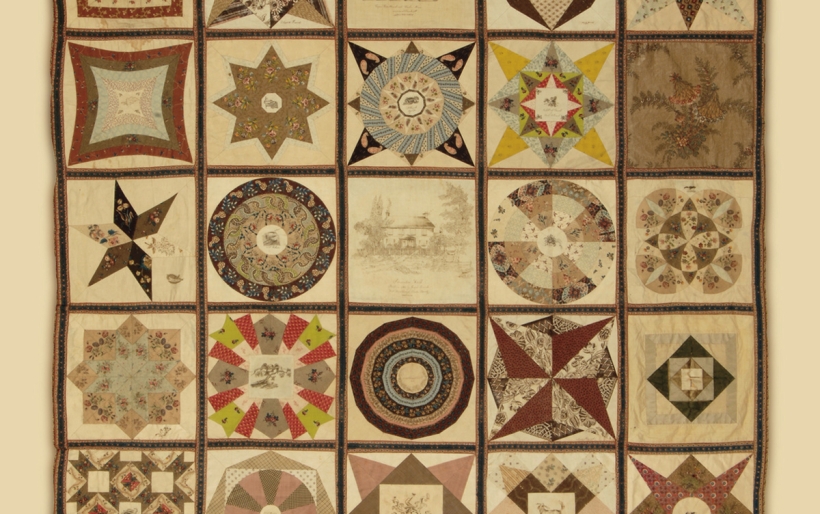 Unlocked: The Key’s review of Home for the Harvest by Mason Porter

When Neil Young released his fourth album Harvest in the early 1972s, his life had reached a point of settled-ness and something close to contentment. He’d bought a ranch in Northern California, his first child was born, and while he still wrestled with heavy issues in his world – this was the album that had “The Needle And the Damage Done,” recall – it had a easygoing, pastoral and domestically content tone to it that was different from the existential road dog listeners heard on previous Young outings.

On a smaller scale, local folk combo Mason Porter is echoing Young’s themes on their fourth release Home for the Harvest – released today and available through the band’s website – and perhaps they are making an overt nod to one of their musical distant relatives. The album feels close, it feels warm. It feels like four guys sitting together in a small room, playing acoustic instruments and harmonizing, a world away from the folk scene in West Chester living rooms and bars that gave the band its start as twentysomethings in the mid-thousands. Like we said yesterday when we offered “Let Me In” as a free download, this is a band that embellishes its songs with auxiliary instrumentation at points, but at the core is always Paul Wilkinson on acoustic guitar, Joe D’Amico on mandolin, Tim Ceflo on upright bass and all three on vocals. They are the bones of the songs, and the bones of the songs are the songs.

Which isn’t to sell short the work of percussionists Ellen Houle, Colby Wallace and Matt Magarahan who contributed to the LP. In some regards, Home For The Harvest has some of Mason Porter’s poppiest and most direct moments. “Fill My Cup,” the fourth track on the set, is the proverbial jam – it’s got a snappy and very present drumbeat leading a surround of strums. D’Amico takes lead on this one, and sings of taking that emotional leap beyond being the lovelorn troubadour: “My heart is torn and twisted, broken bruised and blistered…I can’t pour my heart out anymore.”

Celfo’s “Can’t See” is also propulsive and jangly, in a little bit of a wry Camper Van Beethoven way: “I feel like a ball without a chain, I feel like my life needs some rearrangin’ to cater to her heart.” But in the end, he’s talking about that same leap: doing away with all the peripheral stuff that clutters up your life in order to focus on the people the ones you love.

“Little Country Home” is perhaps the most indebted to Young’s Harvest – “I’m looking for a home way out in the country, a little place you can’t from see the road.” But it’s, like, the dream, right? For people stressingly wrapped up in the fast-paced 2014 lifestyle in the shadow of a major city, what’s a better thought than going off the grid, doing away with your phone, doing away with your computer, getting away to somewhere you have to walk to get around and live life at a relaxed, enjoyable pace – a pace that affords you a moment to breathe.

But there is something that keeps us straddling those worlds of where we want our lives to be and where our lives are, and that’s (usually) the people we care about – neatly summed up in the aforementioned “Let Me In.” As the men of Mason Porter put it in three-part harmonies: “I’m lost, I’m hungry, I’m longing for you.”

Home for the Harvest is the featured album in this week’s edition of Unlocked. Download the featured song “Let Me In” in yesterday’s post and check back later in the week for a video, an interview and more.