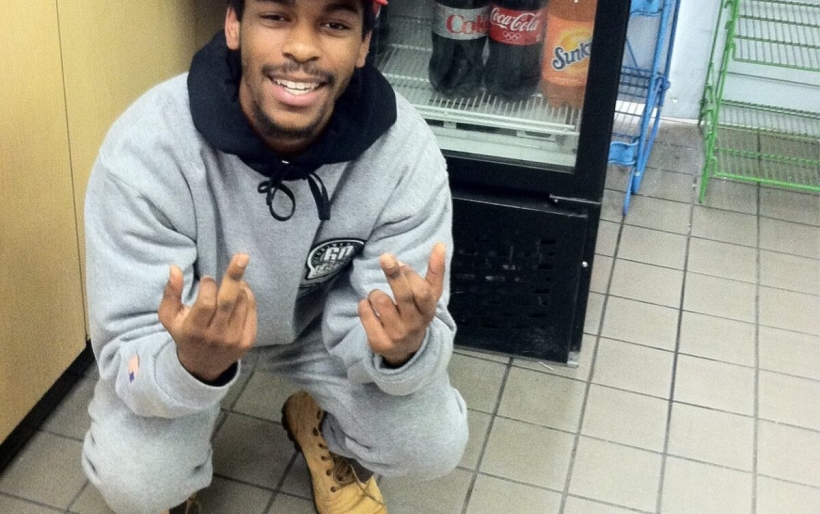 Still with us? Allright, awesome – it’s been a solid snow day getting caught up on all the new music in our inbox and Twitter feed. Hat-tip to our buds at The Deli for pointing us to this downbeat new song from Philly rapper Grande Marshall. Back in late 2012, he was picked up by Fool’s Gold Records, and this song is evidently the first single from his next LP My Brother’s Keeper, slated for release this spring. Ride its mellow groove below as the sun starts to set.