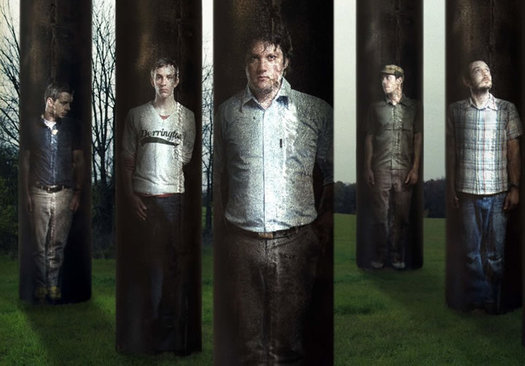 Modest Mouse is one of the featured artists in the Summer Concert Series at SteelStacks in Bethlehem on the MusikFest Cafe grounds. The iconic Portland band performs Wednesday, May 21st. Tickets go on sale this Friday, March 14th, at 10 a.m., more information can be found at the XPN Concert Calendar.

Modest Mouse’s last album, We Were Dead Before The Ship Even Sank, was released in 2007, and the band has reportedly been working on a followup release with Big Boi of OutKast handling production duties, but as of yet, no new music has surfaced. The band’s most recent regional appearance was at the inaugural Firefly Music Festival in 2012. Check out a video from that show below via the Delaware News Journal, and after the jump, see some vintage footage of Modest Mouse playing the Pontiac Grille on South Street in 1998.