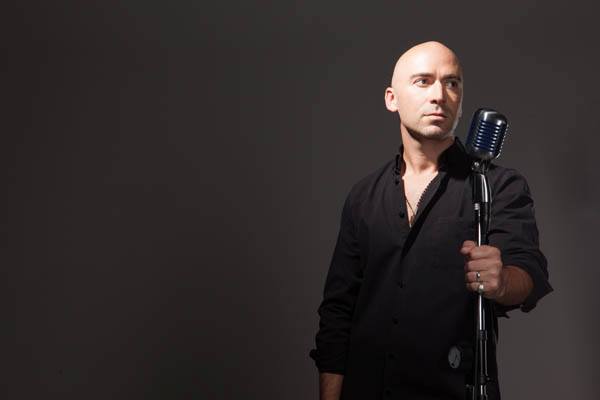 I asked organizer Eric Miller about the series that he began as a house concert program. Here’s what he said.

I started as a house concert series that I would webcast online.

I started these epilepsy awareness efforts following the passing of my wife, Carolina, as a result of a seizure. She was just 25 and at the time of her passing, neither of us knew the risks of epilepsy being fatal. I’ve since learned that about 50,000 people a year die from seizure related causes. So I’ve been doing this in the hopes that people will become more enlightened about epilepsy, stigmas may be broken and that someday, someone else will not experience such a loss.

I now do the series at Trinity UMC, a 300 seat church in Ewing NJ. Their pastor, Brian, saw one of the articles in the newspaper and reached out to offer his space for the series and we’ve been great allies ever since.

I should also share that in March 2013, I did 50 Concerts in 50 States for Epilepsy Awareness (ended up with 114 events across all 50 states). Some shows I booked, some were arranged by local advocates and some were existing shows we were blessed to have volunteers to hand out info about epilepsy at. Artists that participated in that include – Eric Clapton, Garbage, Imagine Dragons, Macklemore & Ryan Lewis, Tegan & Sara and literally 100+ more.

On Friday, April 4th the band Living Colour will be performing at Trinty UMC. For ticket information, go to candlelightconcert.org. Below, watch a video from an October performance by Collective Soul’s Ed Roland and his Sweet Tea Project for the concert series.