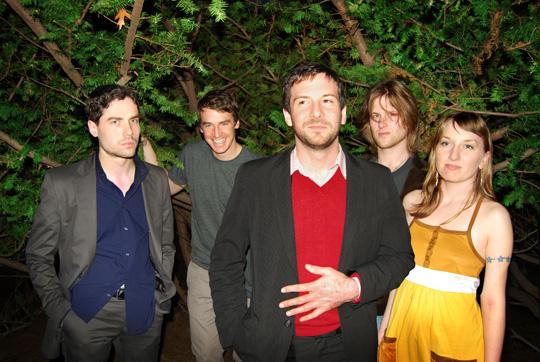 Prowler gets strange and dark with new video “Creepy Crickets”

Punk / funk / disco band Prowler have channeled their inner demons in their new video for the track “Creepy Crickets.” An “ode to the dark forces,” the video features the band done up zombie-like in a dark, smoke-filled cellar, playing thrashing guitar riffs with incredible power. The song itself has a heavier, metal vibe compared to the band’s more playful early work. Lead singer Keith Greiman oozes around the room in a way that is, really, just creepy. Check out the full video, directed by Lord Humungus, below.